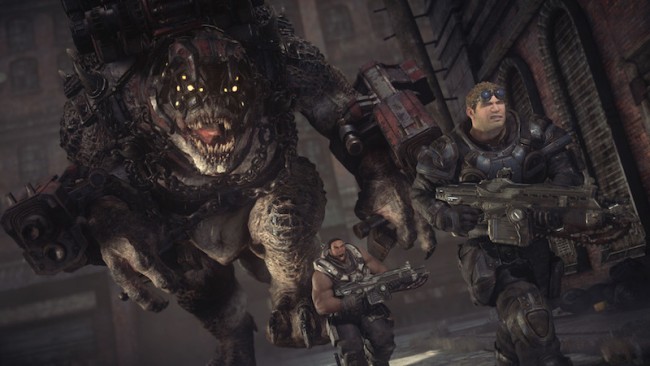 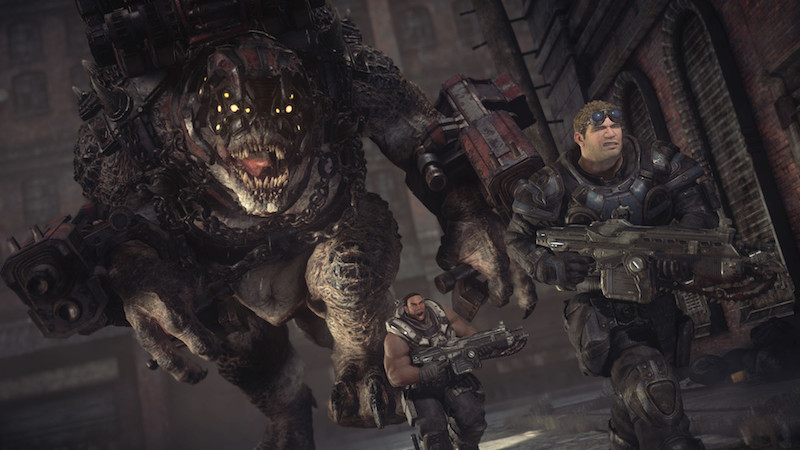 Microsoft wowed the world at E3 2015 as it promised to bring some of its more popular games to PCs. The first of these was Gears of War: Ultimate Edition. Since then, we’ve seen leaks and confirmations of PC release of time-manipulating shooter Quantum Break, and one-time Xbox exclusive Forza 6. Rumours of Gears of War 4 and Scalebound coming to the PC have been circulating for awhile as well.

This should be, by all accounts, a good thing. But after playing Gears of War: Ultimate Edition on my Windows 10 PC, I’m not entirely sure.

For starters, the game took forever to download. The file is more than 50GB in size, but taking in excess of a day on a 50mbps connection is a colossal waste of power and electricity. Compared to this, most games downloaded via Steam or Origin are done in around four hours, and that’s on the higher side. It didn’t help that you have to download each and every update for Windows 10 before you can download the game itself, via the Windows Store. If you’ve disabled automatic updates for Windows 10, then you’re looking at an additional two hours. 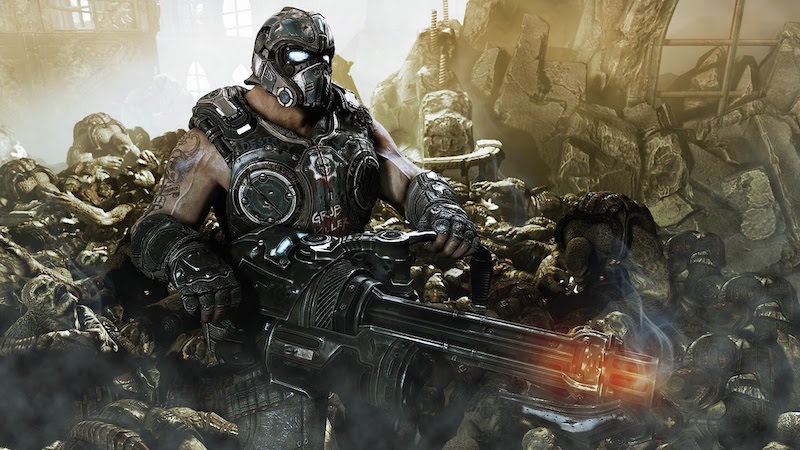 Things gets worse when you finally start the game. There’s a surprising lack of graphic options. You can only change anti-aliasing to FXAA (which is anaemic at best) and all the lovely bells and whistles you’ve come to expect from PC games are amiss. You can’t adjust the field of view, you can’t manipulate character detail and post-process effects, and you can’t even view your frame rate in-game – because Windows 10 apps don’t allow any sort of overlay on them. This means that if you want to see how your PC performs, you’re subject to the in-game benchmark only.

It doesn’t stop here. Trying to start a session of the game, in either single or multiplayer, makes you wait until connects to “Gears Services”. Much like Just Cause 3, Gears of War: Ultimate Edition’s forces an online connection even if you’re playing on your own.

This could be forgivable if the game ran smoothly, but it doesn’t. At 4K, I barely got 30fps on a PC with a 980Ti; it would have been tolerable if not for the constant freezing and stuttering taking place. It’s particularly bad considering the game is touted as a DirectX 12 showcase. Lowering the settings to 1440p made it a little smoother, but nowhere as fluid to what it was on the Xbox One. 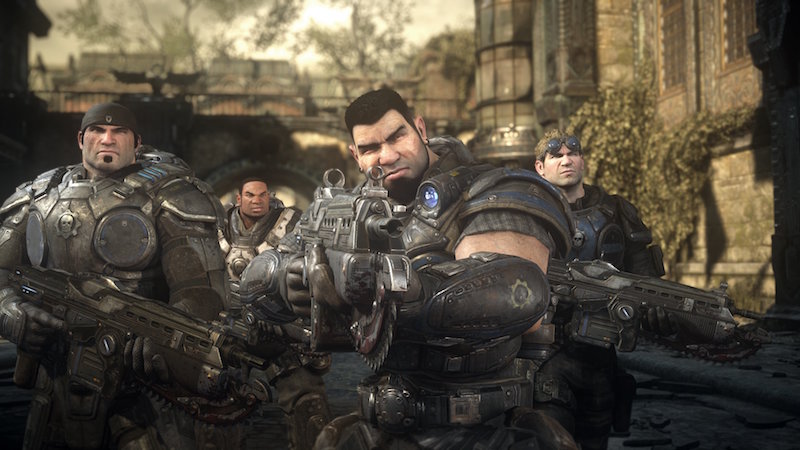 It could have been worse though. I could have been using an AMD card. For many gamers with a GPU from Team Red, the game is fundamentally broken. Also, when the time came to back up my game files to an external hard drive, I had to look up a tutorial to find them because Windows 10’s file structure for Windows Store apps is every bit the walled garden Tim Sweeney said.

All of this seems to indicate that no one at Microsoft plays video games on PC, or that those who do, were not available to check out the game before it was made available on the Windows Store to an unsuspecting public. What we have here is a digital-only game sold through a store with a dubious history, and an even worse track record in terms of refunds. Microsoft has no refund policy, all purchases are “final and non-refundable”. At least with Xbox One discs there’s hope for a refund or exchange. Here, you’re definitely losing out on money and time. Simply put, if this is indicative of Microsoft’s efforts in bringing its games to PC, you’re better off staying away for now.