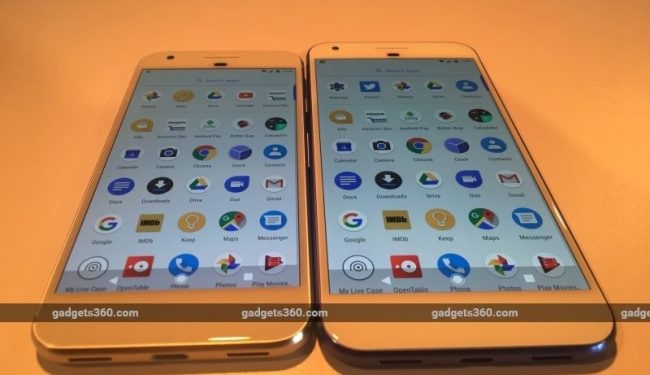 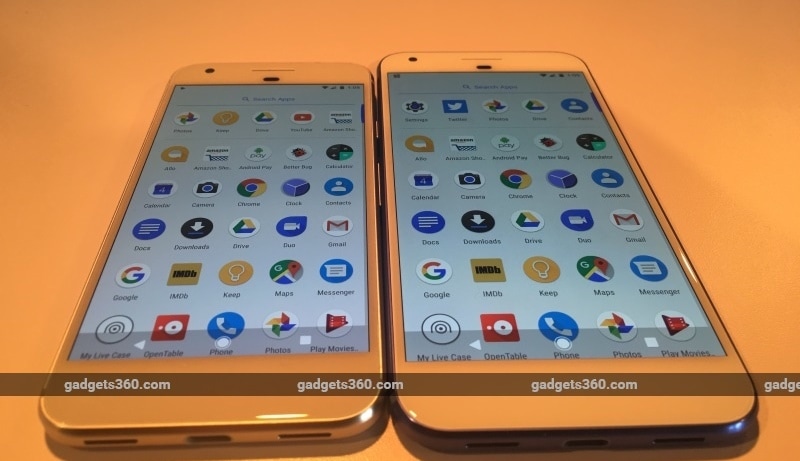 Google’s Pixel flagship smartphone range, although offering stellar specifications and good performance, has been ridden with bugs ever since the original launch back in 2016. With the latest Android 8.1 Oreo software update, the Pixel XL (2016) has been reported to have gotten a charging bug that makes the phone receive more power than usual from the power adapter. According to reports, some Pixel XL units are apparently receiving 25W (8V/ 2.8A) instead of the ideal 18W (9V/ 2A).

According to a report by Android Police, this new bug causes the Pixel XL to take in 40 percent more charge than usual (25W compared to 18W), causing the phone to frequently alternate between entering and leaving the charging state; this has been spotted as the Pixel XL repeatedly shows the “Charging Rapidly” indication for some users. The issue is reported to have occurred while using the stock charger.

Android Police notes that the stock charger is well-equipped to handle these kind of surges and will automatically cut off supply when it sights such a bug. The bug was initially reported to Google’s in-house Issue Tracker back in January this year. Almost two months after the post, Google has respondedin in a support forum post saying, “Thank you for submitting information on this bug. Our engineering team has verified a fix that will be rolling out in the coming weeks to prevent this from occurring.

Tests run by our safety engineers have also confirmed that even if a momentary overcurrent draw of the kind described were to occur in normal-use conditions, it would not pose a safety hazard. In addition, Pixel XL was designed with multiple layers of safety protections to further prevent overheating: the phone input circuit is designed to carry more than the observed level of current; both the battery and the phone have multiple layers of protection to avoid battery and phone overheating and overcharging; the in-box charger, as well as any third party chargers that meet safety industry standards (UL and similar), have overcurrent protection.”