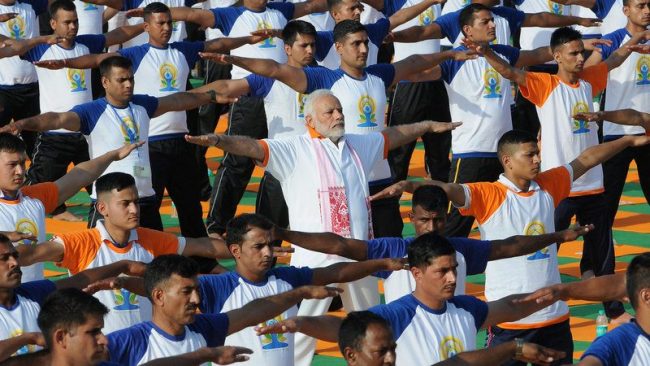 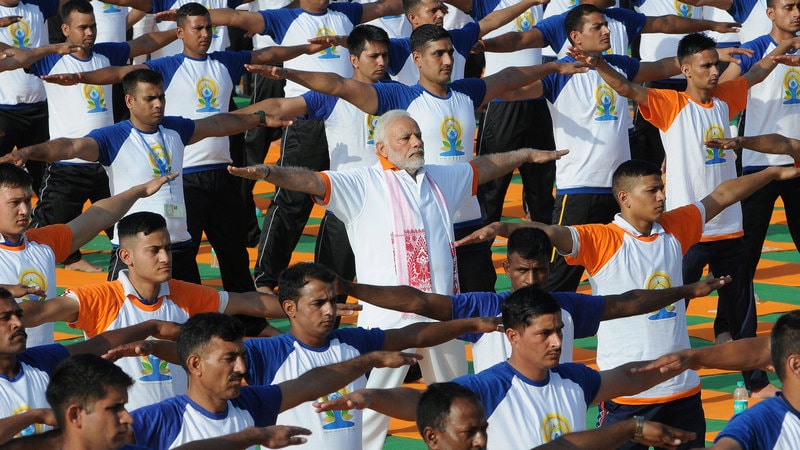 The Press Information Bureau’s official YouTube channel was unblocked at 8am Thursday just after Prime Minister Narendra Modi’s yoga event got over, a senior official said.

The channel was blocked as YouTube was updating its “partner agreements”, a spokesperson for the website had said on Wednesday. “YouTube unblocked PIB’s YouTube channel today at 8am,” a senior official said on Thursday.

But PIB could not live stream the Prime Minister’s event from the Uttarakhand capital Dehradun on International Yoga Day as the function got over at 8am. The problem was communicated to YouTube India on Wednesday, a PIB source said.

PIB India’s YouTube channel had been experiencing a technical glitch because of which viewers were not able to access content on the channel, the source had said yesterday. On trying to watch a video, an error message was displayed: ‘This video contains content from Press Information Bureau. It is not available in your country.”

YouTube channels of MIT Open Courseware (which has north of 1.5 million subscribers), Jamendo Music, Blender Foundation (with over 190,000 subscribers) were also blocked.

“Videos on a limited number of sites have been blocked as we updated our partner agreements. We are working with them to get their videos back online,” a YouTube spokesperson had said yesterday.

Officials said the channel was blocked from June 15 (Saturday) and came to the notice of officials on June 18 when a press conference of Railway Minister Piyush Goyal could not be streamed live.