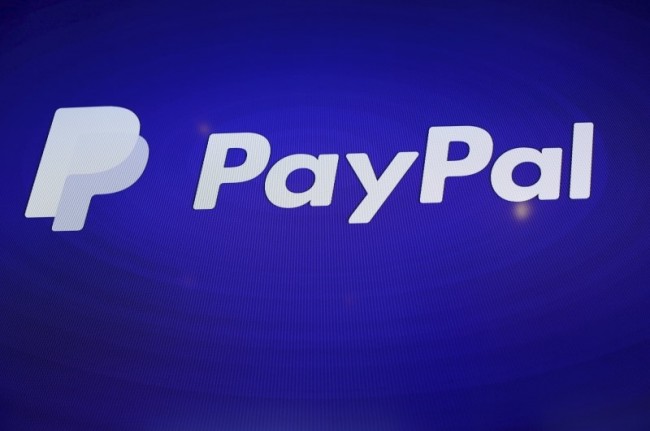 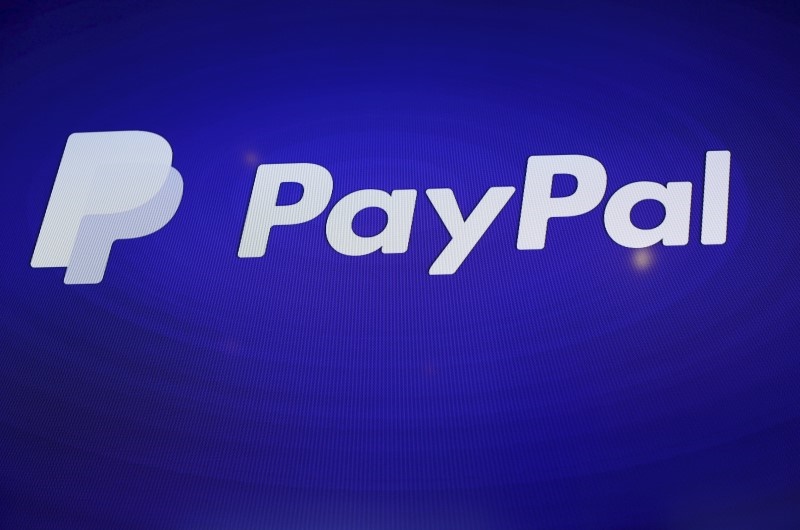 PayPal Holdings Inc moved to extend the reach of its online payments business through a deal with Visa Inc that is expected to boost the revenue and number of users of the money-transfer service.

The partnership announced on Thursday is intended to make it easier for customers to use Visa credit and debit cards in PayPal transactions and allow shoppers to use PayPal in brick-and-mortar retail locations. It is PayPal’s latest effort to bring its internet payments service to the physical checkout line.

In the year since its spinoff from e-commerce company eBay Inc, becoming an independently traded company on Wall Street for the second time, PayPal has grown aggressively. Its revenue for the second quarter is up more than 15 percent to $2.65 billion (roughly Rs. 17,797 crores) from a year ago and the volume of payments it processes is up 28 percent to $86.21 billion (roughly Rs. 5,78,984 crores), the company said in its quarterly earnings report.

The Visa partnership positions PayPal to sign more deals with major financial institutions. On a call with investors on Thursday, PayPal President and Chief Executive Dan Schulman said: “We are in discussions with a variety of players in our ecosystem.”

The partnership with Visa allows PayPal users to withdraw cash from their PayPal accounts instantly by using a Visa debit card. The process used to take several hours or days, said Bill Ready, PayPal’s global head of product and engineering.

In exchange, Visa will integrate PayPal into its tap-and-pay feature – which allows the shopper to wave a card or mobile phone over a reader to pay – at certain retail locations. PayPal agreed to share data about those transactions.

The company declined to offer specifics on the timeline or locations, and some investors questioned the difficulty of getting agreement from merchants.

The deal removes some cost uncertainty for PayPal, as it locks in a set fee PayPal will pay to Visa. Any fee hikes by Visa would be a threat to the company’s profitability.

“The partnership with Visa has removed an overhang on our business,” said company Chief Financial Officer John Rainey.

But, he added, it also comes with some additional costs from more Visa transactions, at least initially.

Still, many investors cheered the partnership as driving “meaningful upside” for PayPal, analyst Bill Carcache of Nomura Securities said in a research note.

“A collaboration between PayPal and Visa could present a formidable obstacle to Apple Pay (and)Google Wallet,” added Charles King, principal analyst at Pund-IT.

Shares of San Jose, California-based PayPal shares fell about 2 percent in after-hours trading following the call with investors. At their closing price on the Nasdaq of $40.13, shares are up more than 28 percent over the last six months.

Visa shares rose less than 1 percent after the closing bell.

Eighteen-year-old PayPal has 188 million active customer accounts, an 11 percent increase over a year ago and a 2 percent rise over the first quarter this year, the company said. About 28 percent, or $24 billion, of its payments are now processed on mobile phones.