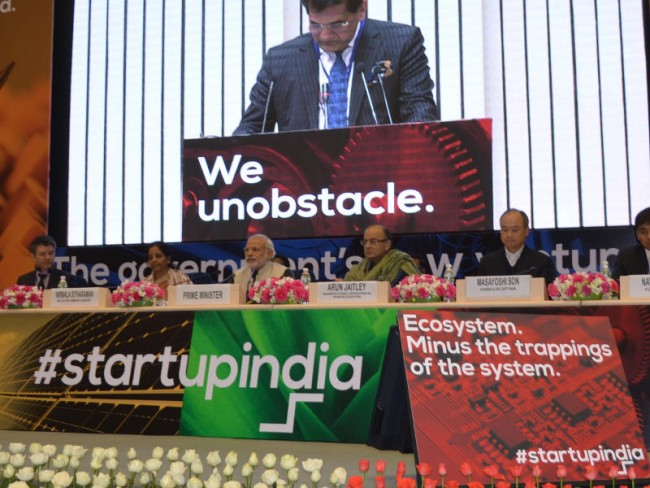 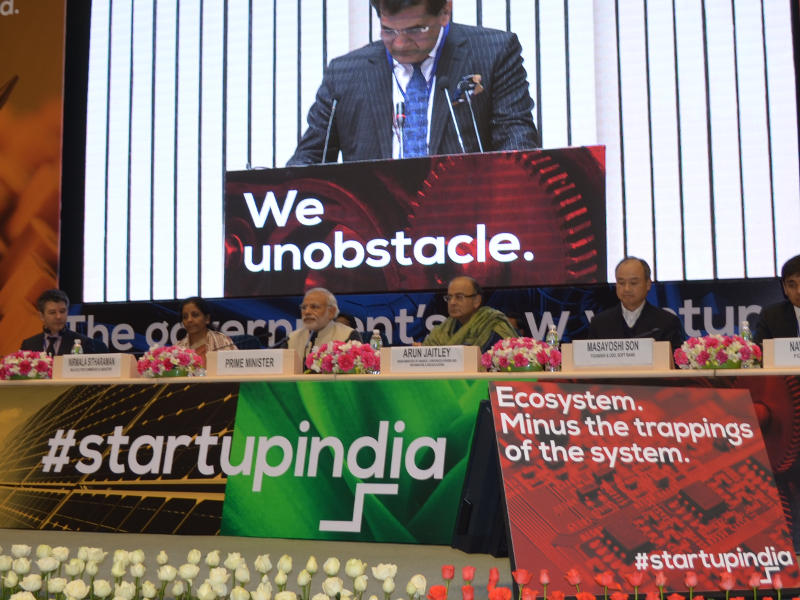 A letter written by net neutrality volunteers at SaveTheInternet.in urging Prime Minister Narendra Modi to uphold net neutrality has been signed by 528 founders of Internet startups, and has seen over a thousand signatories, including members from the investor community.

The introduction of differential pricing would create new overheads for an entrepreneur, “open a Pandora’s box,” and set a precedent for further commercial zero rated services at the discretion of telecom companies, the letter stated.

“The Internet is not a marketplace where government licensed access providers are allowed to act as gatekeepers choosing what the citizens of our nation can access and on what terms; it is a neutral platform. We should be wary of allowing it to be sliced up via differential pricing which, in the long run, will only increase costs and decrease access to content – impacting the poor more than anyone else,” the letter states, adding that threats to Net Neutrality are a threat to the Internet, and will have lasting effects on the trajectory of the nation’s future. “We urge you to issue a statement and ensure that all wings of the Government of India and relevant public agencies act to protect net neutrality,” the letter stated.

The point of this letter is to urge the Prime Minister to ensure that Trai’s recommendation gets implemented, said Kiran Jonnalagadda, a volunteer at the SaveTheInternet website, speaking to Gadgets 360. “As the Prime Minister is pushing the Startup India initiative, we would like to point out that Startup India only works if the rest of the setup is in place. Without net neutrality, you can’t have Startup India. One of the reasons we are doing this is because Trai is more or less done with the consultation process. They will make a decision at the end of this month, and everything you’ve heard so far indicates that Trai is on the side of net neutrality. But this is beyond Trai’s authority… We don’t want to fail at the next step,” Jonnalagadda said.

“Providing access to the poor was and is a heartfelt wish of our nation, but we must not let it be exploited to our collective detriment. Net Neutrality and the provision of Internet access to those who cannot afford to pay for it can and must co-exist,” the letter stated.

Startup ecosystem support bodies such as iSPIRT and Headstart Network have also signed the letter. The entire list is available on a Google spreadsheet.

The 528 startup founders who signed the letter include Vijay Shekhar Sharma of One97 and Paytm, Deepinder Goyal of Zomato, Sairee Chahal of Sheroes, Paras Chopra from Wingify, Santosh Panda of Explara, Manish Vij of the Smile Vun Group, Ashish Kashyap of the Ibibo group, Hrush Bhatt of Cleartrip, Archit Gupta of Cleartax, Avlesh Singh of WebEngage, and Abhinav Lal from Practo.

At the time of writing, the letter has been signed by 140 aspiring entrepreneurs, 129 corporate professionals, 1,287 students, and 27 reps of ecosystem support organisations.