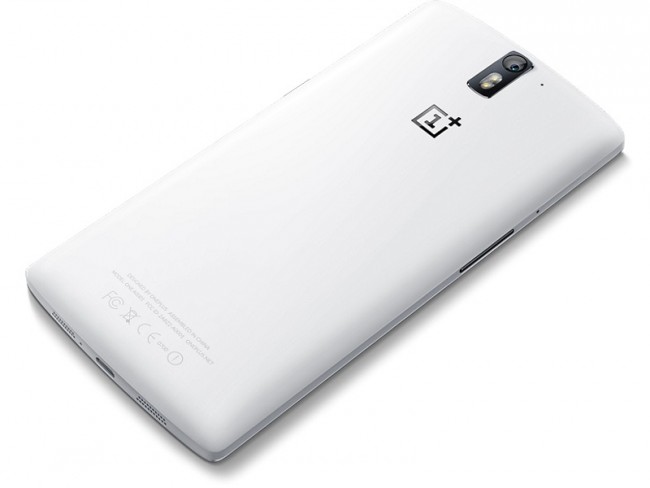 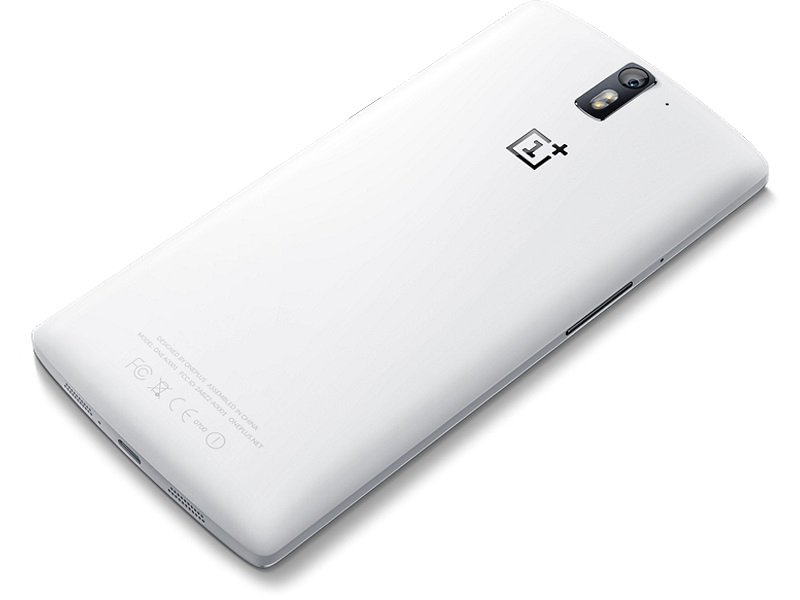 OnePlus has been working on its third flagship smartphone for months now, which Co-Founder Carl Pei claimed will sport a “new design,” and is expected to launch in the second quarter of this year. Now, the rumoured OnePlus 3 has been spotted in AnTuTu benchmark results tipping the innards of the handset.

According to the benchmark listing, the OnePlus 3 comes with the model number OnePlus A3000 and features a Qualcomm Snapdragon 820 SoC; Adreno 530; 4GB of RAM; 16-megapixel rear camera; 8-megapixel front camera, and runs Android 6.0.1 Marshmallow. The smartphone is said to sport 32GB built-in storage and come with a screen resolution of 1080×1920 pixels. The benchmark listing suggests that OnePlus may skip a QHD display in its OnePlus 3 flagship smartphone. To recall, the OnePlus 2launched last year and featured a full-HD (1080×1920 pixels) screen, and was marketed as ‘2016 flagship killer’. The details were shared on Weibo and first picked up by Android Community. 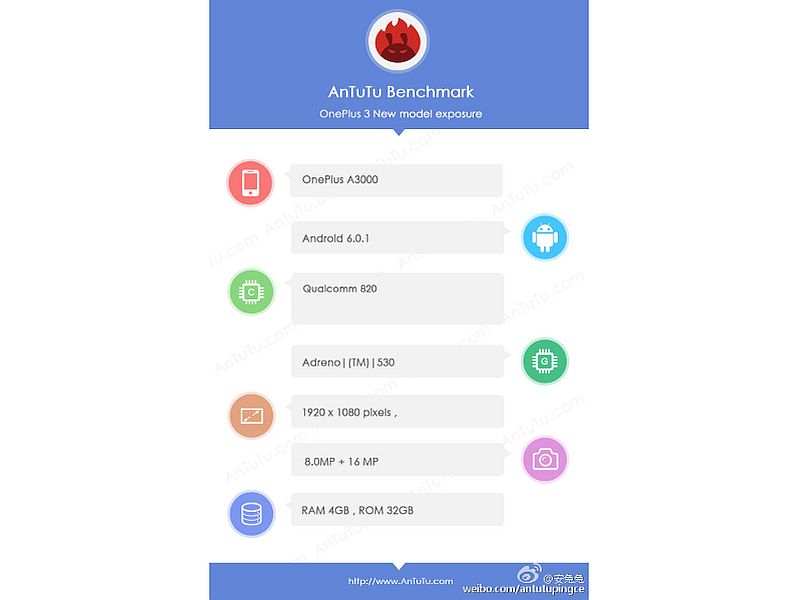 Carl Pei had recently also claimed that the new flagship from OnePlus will “captivate” users just as the company’s first handset, the OnePlus One, had. Further, he had added that OnePlus 3 will be arriving in the US and other markets as an unlocked smartphone and will be sold directly by OnePlus.

The Chinese tech firm is rumoured to come up with a “better buying process”, details of which were not disclosed. OnePlus will ship the handsets free of cost and will also be accepting payment via credit card, rather than only PayPal payments.