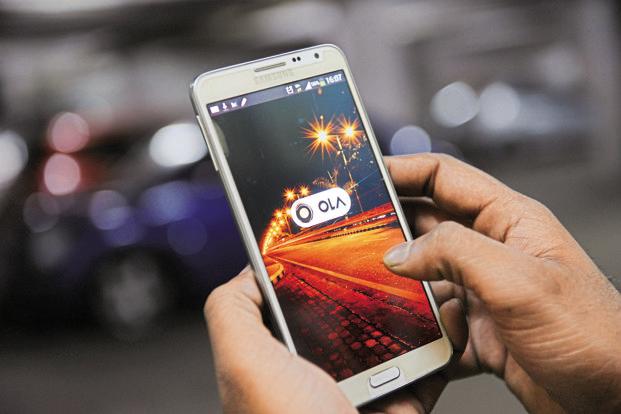 New Delhi/Bengaluru: India’s largest taxi-hailing service Ola, run by ANI Technologies Pvt. Ltd, may shut down its grocery and food delivery services barely a year into launch, as the company slows expansion plans and struggles to build customer demand for the business units.

“It (grocery) is not a profitable business and has huge delivery costs,” said one of the two people cited above, requesting anonymity.

Ola has already frozen the expansion plans for these two businesses for past four months, the people said.

Ola stepped into the food delivery business in March 2015, tracking similar moves by the US-based rival Uber Technologies Inc. in its home market.

Ola hired hundreds of people for these businesses, primarily for Ola Store that was launched as a separate app.

Some of these people will be absorbed in Ola’s cab business, the people said.

The company is expected to take a final decision on the two businesses within two months, the people said.

Ola did not comment on the queries sent via email and over the phone.

Online grocerieshave attracted ample interest among investors and consumers during the last one year, and businesses, such as BigBasket, Grofers and Peppertap, secured millions of dollars before the investment environment started to taper off.

Investors have poured more than Rs.800 crore into online grocers and delivery firms over the past two years.

The food and groceries market in India, which is estimated to touch $480 billion in 2020 by India Brand Equity Foundation, has also drawn the attention of online marketplaces.

Late last month, Mint reported that Flipkart has closed down its grocery delivery service Nearby due to poor customer demand and lack of margins.

Ola, which is involved in a fierce battle with arch-rival Uber, is now considering shutting down these services to focus on the market share battle, the two people said.

In a separate interview on Tuesday, Ola’s newly appointed chief financial officer Rajiv Bansal stressed how the company wants to create a sustainable business model. “We want to maximize on our strengths as much as possible. But I think that beyond a point it will be an execution challenge. We just don’t want to grow by launching new things and not adding value to the consumer. The demand is unlimited. There will be constraints around supply, government and execution in general. Ola and TaxiForSure together have 78% of the market share. We want to retain and expand our market share,” said Bansal.

Ola’s cab-hailing platform has over 275,000 cabs and 75,000 auto-rickshaws, apart from kaali peeli taxis and yellow taxis in 102 cities in India.