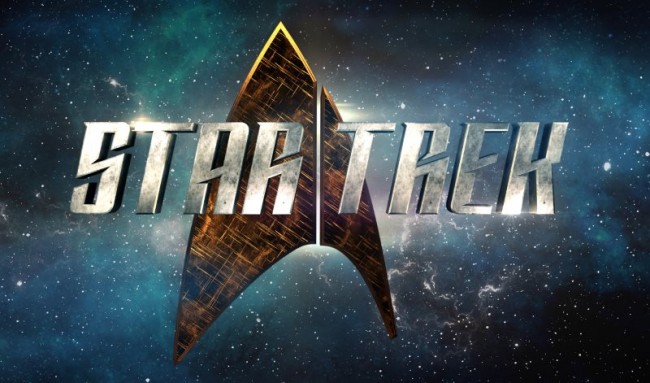 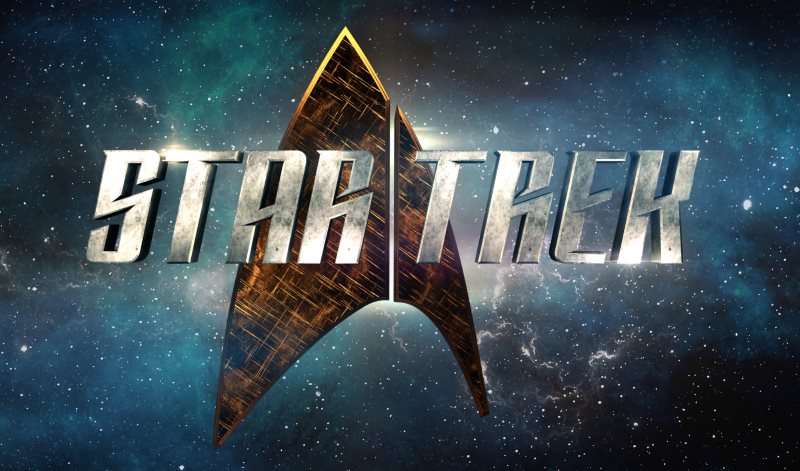 Netflix said on Monday it would beam the new series of cult sci-fi franchise Star Trek to 188 countries across the world, excluding the United States and Canada.

Each episode of the new series will be available globally within 24 hours of its premiere on the paid subscription service of the US network CBS.

“Star Trek is one of the most iconic shows in television history and we’re thrilled to partner with CBS to bring the beloved series to Trekkies around the world,” Sean Carey, vice president of global television at California-based Netflix, said in a statement.

Netflix announced, however, that its US and Canadian services would not be part of the exclusive premiere deal with CBS Studios International.

The new Star Trek, which begins filming in Toronto in September ahead of a premiere planned for January next year, will be the franchise’s first new outing in more than a decade, featuring a new spaceship and new characters.

As part of the agreement, all 727 episodes of the Star Trek back catalogue, including the original series and spin-offs like The Next Generation and Deep Space Nine, will be available on Netflix worldwide by the end of this year.

In the US, the new Star Trek will premiere on the CBS television network. The premiere episode and the rest of the series will then move to CBS All Access, the network’s digital subscription video-on-demand service.

The original Star Trek told the story of the flight crew aboard the USS Enterprise spaceship, which ventured around the galaxy exploring new worlds.

It snowballed into a cultural phenomenon in the 1970s and ’80s, making household names of the late Leonard Nimoy, who played the half-human, half-Vulcan “Mr Spock,” and William Shatner, who played Captain James T. Kirk.

Veteran Star Trek screenwriter Bryan Fuller, who launched his career in the 1990s writing for “Deep Space Nine” and “Voyager,” is to return as co-creator and executive producer of the new instalment.

Alex Kurtzman, who co-wrote and produced the blockbuster spin-off movies Star Trek in 2009 and “Star Trek Into Darkness” in 2013, will also be the executive producer of the series.

About half of US households subscribe to streaming television services from companies like Netflix, Amazon and Hulu, according to the latest Nielsen Total Audience Report.

Netflix says it has about 81 million subscribers in 190 countries, more than half of them based in the US.