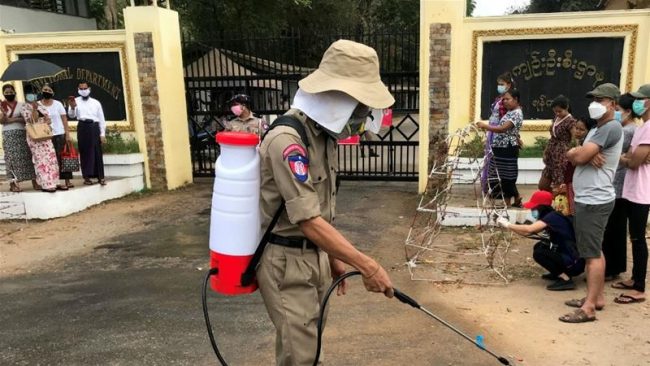 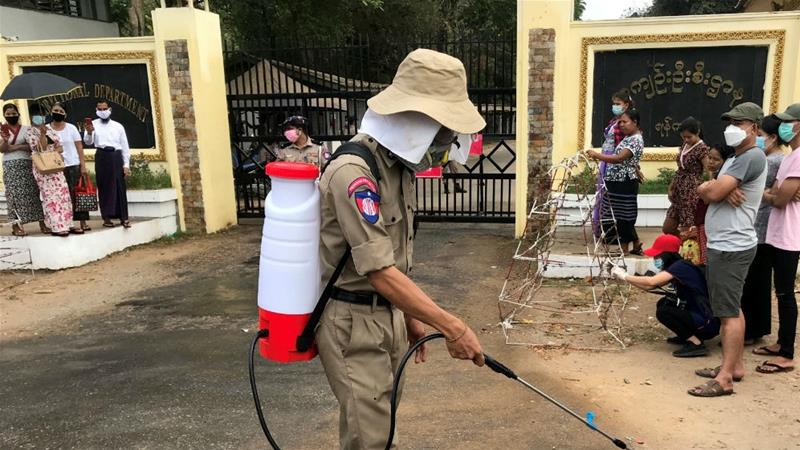 Myanmar will release almost 25,000 prisoners in an amnesty to mark the traditional New Year, the president’s office has announced.

President Win Myint said on Friday that 24,896 people jailed across the country, including 87 foreigners, would be freed unconditionally “to bring delights to the citizens of Myanmar and taking into consideration humanitarian concerns”.

The president gave no details of the crimes the prisoners being released had been charged with.

Crowds gathered outside Insein prison in the commercial capital of Yangon, hoping to welcome family members, despite a ban on gatherings to prevent the spread of the coronavirus.

Myanmar has reported 85 cases of the virus and four deaths.

It was not immediately clear whether the amnesty, which happens annually, would include anyone convicted in connection with acts of dissent against the government. A spokesman for the prison department could not be reached for comment.

When Nobel laureate Aung San Suu Kyi took power in 2016, after more than half a century of military rule in Myanmar, one of her first acts was to release hundreds of political prisoners.

The prisons department has since said there are no political prisoners in Myanmar, but rights groups say dozens of people are in prison because of their political activity.

“The government doesn’t actually acknowledge political prisoners, but we were asked for some lists, and we gave a list of over 70,” Aung Myo Kyaw of the Assistance Association for Political Prisoners said.

“We still don’t know if any of them are released.”

More than 331 people were prosecuted in freedom of expression-related cases in 2019, according to human rights nonprofit group Athan.

Those behind bars include members of a satirical poetry troupe and students imprisoned last month for protesting against a government-imposed internet shutdown.

While the military retains extensive powers, activists say the civilian government has failed to use its overwhelming parliamentary majority to scrap repressive laws stifling dissent and tightening restrictions on civil society.