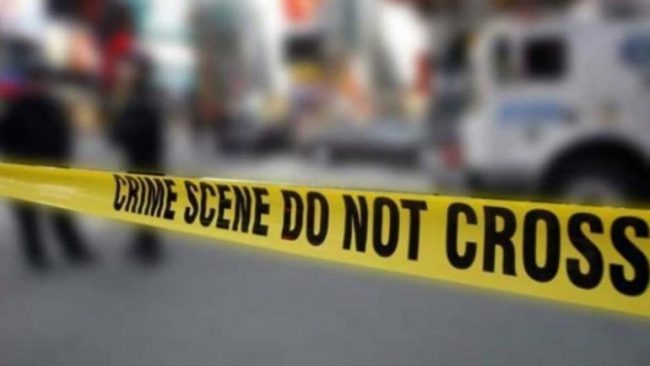 Bodies of four members of a family were found in the guest room of a water park situated in Khudel village here, police said on Thursday.

According to the police, the family was poisoned and prima facie it looks like a case of suicide.

The bodies were found by the employees of the hotel on Thursday when they looked inside the room after the family did not come out of their room the entire day. The family had checked into the hotel on Wednesday.

Police said that poison was also found inside the hotel room.