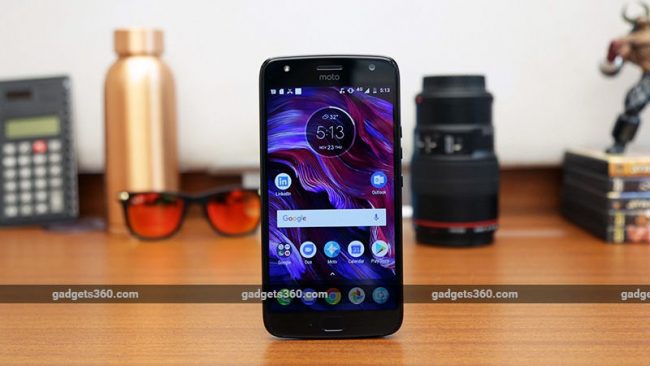 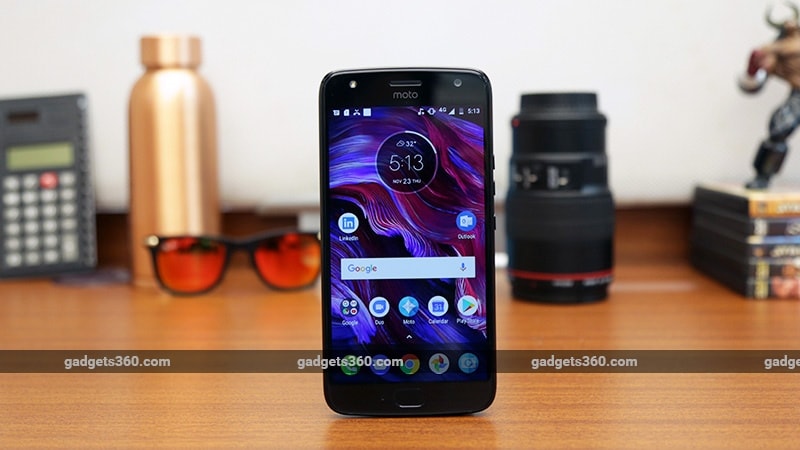 It appears Lenovo’s Moto brand has started rolling out the stable Android 8.0 Oreo update for the Moto X4 in India, as several users have noted the arrival of the update this week. However, there’s nothing that distinguishes the rollout from a soak test – a practice of rolling out the update to a limited number of eligible users to check for bugs before a final, wider rollout. We’ve reached out to Moto for confirmation.

Users report the Android 8.0 Oreo update for the Moto X4 carries build number OPW27.2, and also brings the the December Android update. The company also says stability updates have come with the update. Of course, with the jump to Oreo, new features like Auto-fill, Notification Dots, and Picture-in-Picture, amongst others, will also make their way to the smartphone.

As for the dual rear camera setup on the Moto X4, Lenovo has chosen a 12-megapixel primary camera with a Dual Autofocus Pixel sensor, an f/2.0 aperture, and 1.4-micron pixels. The setup also consists of a 8-megapixel ultra-wide angle sensor with a 120-degree field of view, an f/2.2 aperture, and 1.12-micron pixels. The dual rear camera setup is accompanied by a colour correlated temperature (CCT) dual-LED flash and supports phase detection autofocus (PDAF). Overall, the setup helps provide such photography modes as ultra-wide angle shots, selective focus, as well as depth detection and depth effects like Bokeh.

The Moto X4’s front camera features 16-megapixel sensor with 1-micron pixels and an f/2.0 aperture, which the company says will help in low-light photography. Of course, the selfie flash also helps. Apart from a 4-megapixel adaptive low light mode, there is also a beautification mode.

As we mentioned, the Moto X4 is available in two inbuilt storage variants – 32GB or 64GB – both of which are expandable via microSD card (up to 2TB). Connectivity options include 4G VoLTE, Bluetooth v5.0, dual-band (2.4GHz and 5GHz) Wi-Fi 802.11 a/b/g/n/ac, GPS/ A-GPS, USB Type-C, NFC, FM radio, and a 3.5mm headphone jack. Sensors on board include accelerometer, ambient light sensor, digital compass, gyroscope, and a proximity sensor.