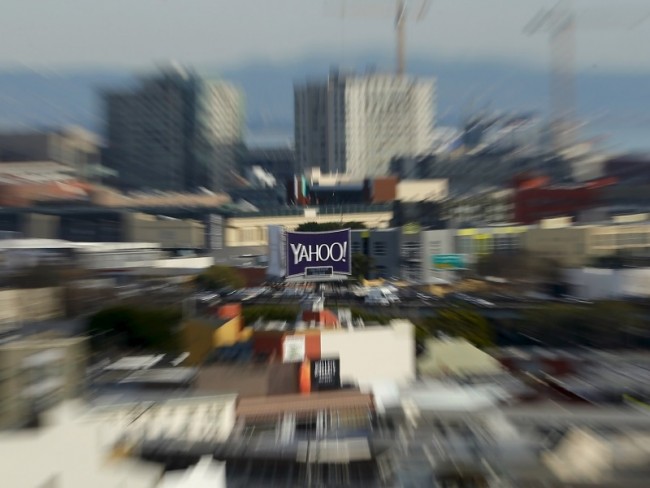 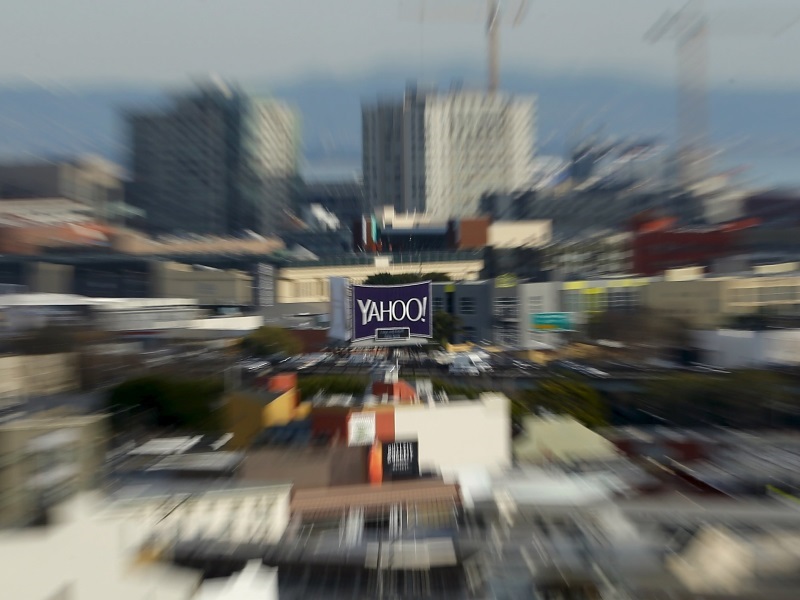 Microsoft Corp executives are in early talks with potential Yahoo Inc investors about contributing to financing to buy the troubled Internet company, a person familiar with the situation said.

The talks are preliminary, the person added, and Microsoft is focused on preserving the relationship between the two companies. Microsoft and Yahoo have longstanding search and advertising agreements.

Yahoo is auctioning its core Internet business, which includes search, mail and news sites. The faded Internet pioneer has been struggling to keep up with Alphabet Inc’s Google and Facebook Inc in the battle for online advertisers.

Verizon’s Chief Financial Officer Fran Shammo said in December that the US wireless carrier could look at buying Yahoo’s core business if it was a good fit.

Activist hedge fund Starboard Value LP moved on Thursday to overthrow the entire board of Yahoo, including Chief Executive Marissa Mayer, who has struggled to turn the company around in her nearly four years at the helm.

Microsoft’s interest in Yahoo comes nearly a decade after another approach. In 2008, then-CEO Steve Ballmer tried unsuccessfully to buy Yahoo for about $45 billion.