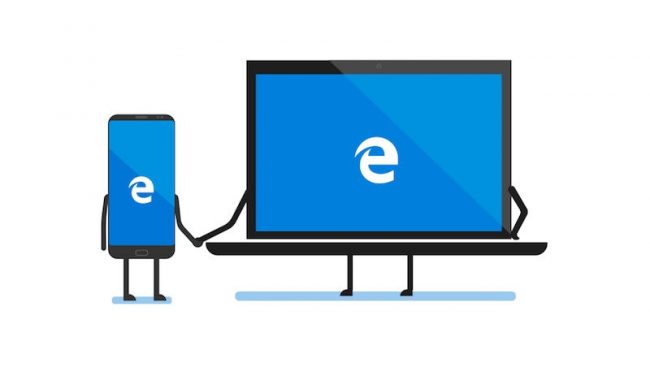 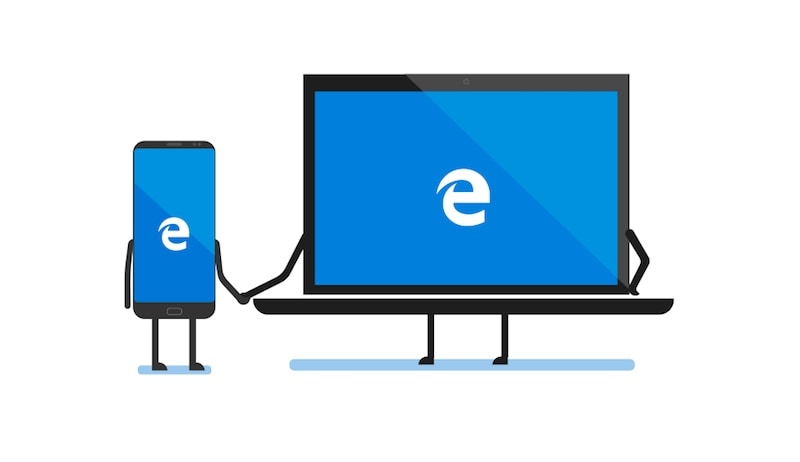 The Edge browser app for Android and iOS is aimed at providing synced workflow for Windows 10 PCusers, with synced Favorites, Reading List, New Tab Page, Reading View, and Roaming Passwords available across the PC and phone, and the “continue on PC” feature allowing users to immediately open the page they are looking at on their PC, wit the ability to save it to work on later.

Microsoft has brought some new features to Edge that weren’t visible during the preview. These include the above mentioned Roaming Passwords – users can save a password on phone or PC, and access it on the other device – as well as Dark Theme.