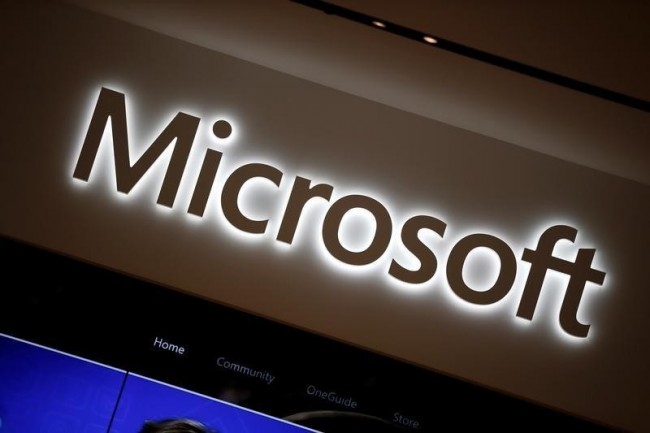 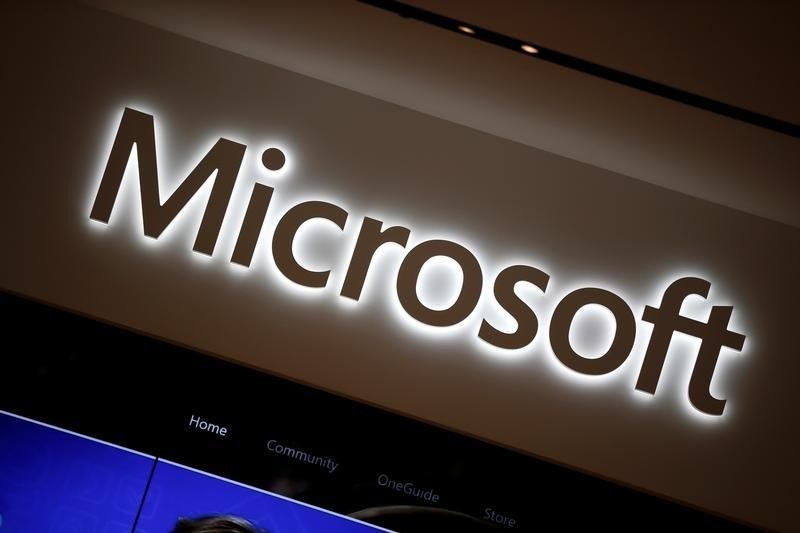 Hurt by a failed $7.6 billion Nokia experiment amid growing losses in the smartphone hardware business segment, Microsoft has announced to lay off an additional 2,850 workers to the previously 1,850 jobs it said it would cut.

In a regulatory filing, the tech giant said it will cut 4,700 jobs globally by the end of fiscal year 2017, PC World reported on Friday.

Last June, Microsoft had announced it will cut 7,400 jobs from the smartphone business unit.

Earlier in May, signalling the end of its Nokia experiment, Microsoft announced it was cutting 1,850 jobsand writing off $950 million of which $200 million will be used for severance payments.

“We are focusing our phone efforts where we have differentiation – with enterprises that value security, manageability and our Continuum capability, and consumers who value the same,” Indian-born Microsoft CEO Satya Nadella said in a statement.

“We will continue to innovate across devices and on our cloud services across all mobile platforms,” Nadella added.

According to a report in The Verge, the latest job cuts mean that the majority of former Nokia employees will no longer be working at Microsoft.

Almost a year ago, Nadella had announced a “more effective and focused phone portfolio” with business, value phones and flagships gaining prominence.

“We’re scaling back, but we’re not out!” said Terry Myerson, Microsoft’s head of Windows and devices.

“Phone success has been limited to companies valuing our commitment to security, manageability, and continuum, and with consumers who value the same,” Nadella added.