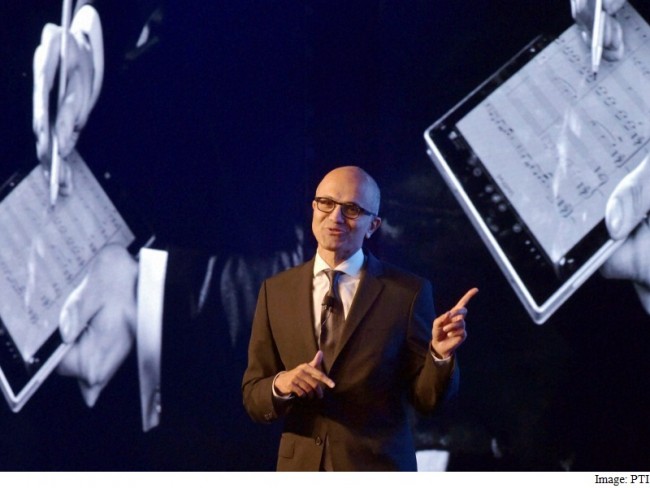 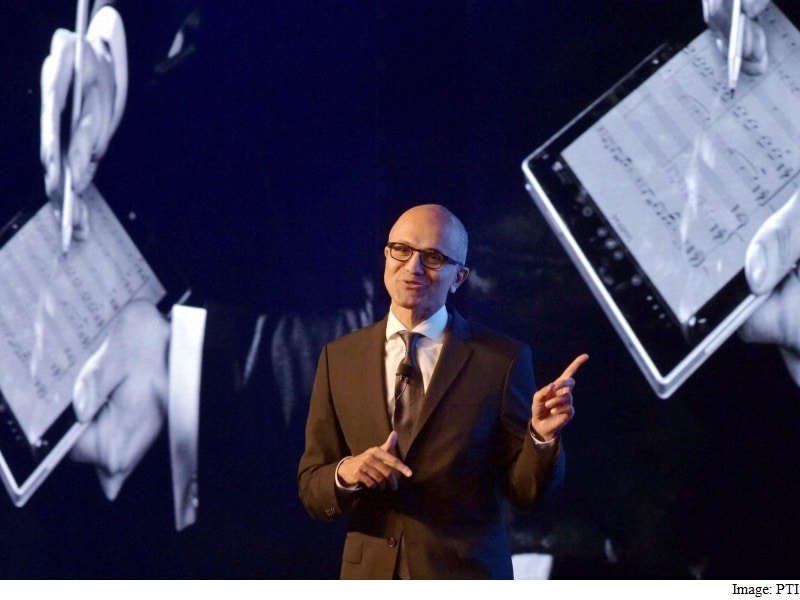 Nadella received about $5.66 million (roughly Rs. 38 crores) in salary and bonus and a $12 million (roughly Rs. 80 crores) stock award, according to a preliminary proxy statement filed Monday. About half of the shares will vest in 2018 if Microsoft achieves targets including revenue, operating income and a number of commercial cloud subscribers – and its stock outperforms 60 percent of companies in the Standard & Poor’s 500 Index. The remainder will vest in full by 2019 if he remains on the job.

Microsoft’s board moved to tie part of Nadella’s annual stock grant to targets and cut back its discretion over cash bonuses after more than a quarter of voting shareholders rejected its executive compensation program at the company’s last two annual meetings. In talks with directors, investors voiced concerns about excessive payout limits for bonuses and stock awards, and insufficient disclosure of factors used to evaluate performance, the filing said. Companies in the S&P 500 received on average 91 percent support for their pay programs in 2015, according to data compiled by Bloomberg.

Pete Wootton, a spokesman for the Redmond, Washington-based company, declined to comment beyond the filing. Microsoft shares increased 15 percent in the 12 months ended June 30, compared with a 1 percent increase in the S&P 500.
When he was named CEO, Nadella received a stock award valued at $59 million that will vest in three increments in 2019, 2020 and 2021 if Microsoft’s total returns to shareholders exceed 60 percent of companies in the S&P 500 in the five prior years. The face value of the award was disclosed as part of his 2014 compensation. The company’s total return has increased 70 percent since Nadella took the job in February 2014, compared with a 30 percent increase in the index.

Kevin Turner, who left his job as chief operating officer in July, was the second-highest paid executive officer in fiscal 2016 with $13 million.