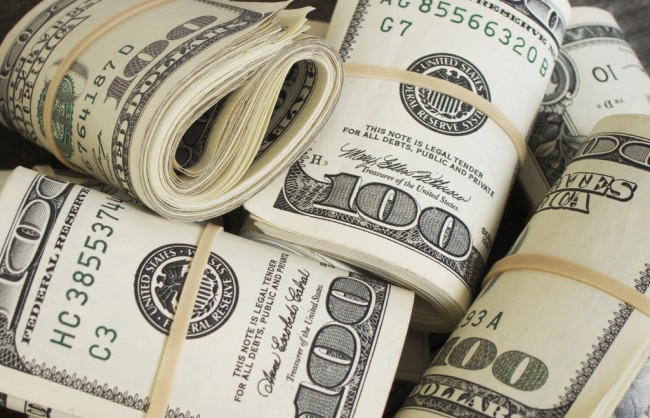 Merrimack Pharmaceuticals has agreed to sell cancer drug Onivyde and other assets to Ipsen for $575 million in cash upfront, turning Merrimack into a slimmed-down clinical-stage cancer biotech.

For Merrimack, the deal sees it retool as a clinical-stage oncology biotech and in doing so, its headcount will shrink 80% from 400 to 80. This new, leaner organization will focus on advancing MM-121, MM-141 and MM-310 using $125 million from the Ipsen deal.

Non-small cell lung cancer drug MM-121 and metastatic pancreatic cancer program MM-141 are in phase 2, making them the most advanced of the three assets. MM-302 is notably absent from the list of pipeline priorities. Merrimack halted a phase 2 study of the drug in December following an interim review.

Dr. Yasir Al-Wakeel, CFO and head of corporate development of Merrimack, said in a release: “Going forward, we will have a more focused capital allocation program dedicated to advancing MM-121, MM-141 and MM-310. With the multi-year cash runway provided by this transaction, Merrimack will have ample resources to fund its development programs into the second half of 2019, by which time we expect to have additional data regarding the viability of MM-121, MM-141 and MM-310.”

MM-121 (aka seribantumab) is a first-in-class, fully human mAb that binds to the HER3 receptor and targets HRG+ cancers. It’s currently in the SHERLOC study, which is looking at the med in HRG+ NSCLC with chemo; overall survival has been its primary endpoint.

Merrimack said however that, given its “new strategic direction,” it will now be developing its pipeline candidates through to PoC, and as part of that the company will modify the ongoing SHERLOC study to a smaller phase 2 study with progression-free survival supplanting (the much harder to obtain) OS as the primary endpoint, with top-line results slated to start by the end of next year. This med is also set to be used in certain breast cancer patients.

MM-141 (istiratumab), meanwhile, is a bispecific tetravalent antibody and an inhibitor of the PI3K/AKT/mTOR pathway that targets IGF1-R and HER3.

Currently, Merrimack is conducting the CARRIE study, also a phase 2 test, and looking at MM-141 in metastatic pancreatic cancer patients with high levels of free IGF1 in combo with other marketed meds in a front-line setting.

There will however be changes here too: “The ongoing CARRIE study planned to enroll 140 patients and to evaluate the activity of MM-141 in both the free IGF high and the free IGF1 high and HRG+ patient population. Given that the prevalence of both biomarkers is greater than 50%, the company is confident that it can modify the ongoing CARRIE study to more rapidly obtain clinically meaningful data. This modified CARRIE study will target to enroll 80 patients and Merrimack estimates top-line data to be reported in the first half of 2018.”

And last up, MM-310 is expected to begin a first-in-human phase 1 in the coming months. The drug is an antibody directed nanotherapeutic that contains a prodrug of docetaxel and targets the EphA2 receptor, which is highly expressed in most solid tumor types.

As part of the plan, the company said it would also discontinue the phase 1 test of MM-151, an oligoclonal therapeutic consisting of a mixture of three mAbs, in patients with solid tumors.

Merrimack says it “remains optimistic about the clinical value of MM-151 and will actively seek partners or outside financing to take over development.”

In the update it also said it would “defer continued investment” in MM-131, MM-302 and several preclinical programs “until partnering opportunities or other funding sources are identified.” It also plans to focus on early stage discovery efforts.

The biotech’s stuck jumped 33% this morning on the news.