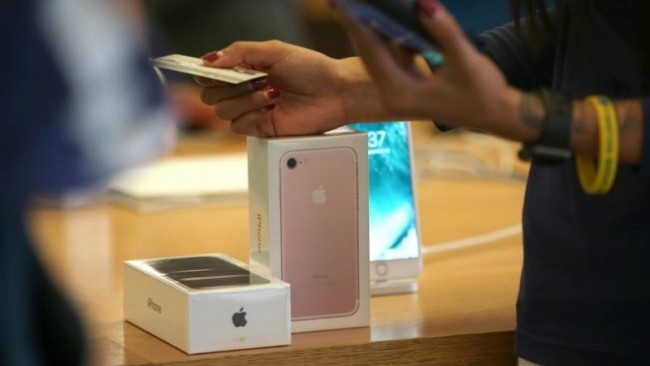 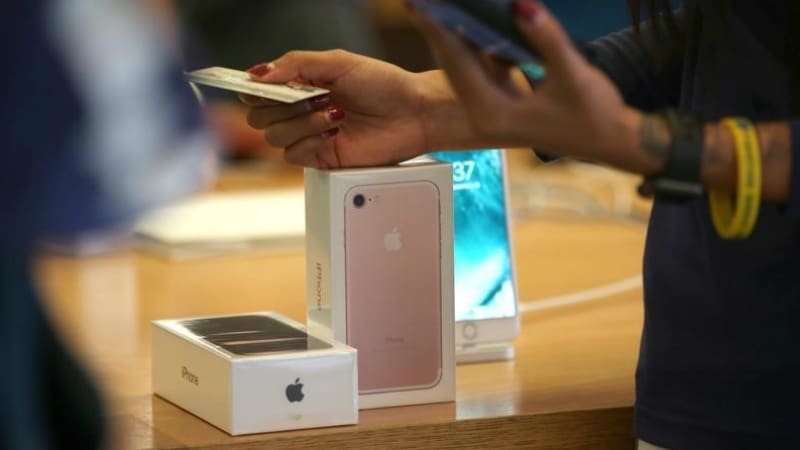 The craze for iPhones is nothing new, with oft-quoted stories about people selling kidneys to buy the devices, but this one might be a first even among Apple fans. A Ukrainian man has legally changed his named to iPhone 7to score a free unit of the latest Apple smartphone.

While the smartphone costs approximately $850 in Ukraine, 20-year-old Olexander Turin – now known as iPhone Sim (Sim translates to seven in Ukrainian) – got one for free as part of an electronics store’s promotion offer. Getting his name legally changed to iPhone Sim cost him $2.

Under the promotion, the first five people to change their names to iPhone 7 would get a unit free of cost; however, there have been no reports of others who adopted a new name.

Though initially shocked at the rather absurd change of name, Sim’s family and friends eventually came around and embraced the new moniker. His sister, Tetyana Panina told The Associated Press, “it was difficult to accept that and hard to believe it’s true. Each person in this world is looking for a way to express himself. Why not to do that in this way?”(Also see: Man Buys Eight iPhone 7 Smartphones for His Dog)

Sim says that he will stick to the new name for now, but may change it back to his original name when he has children.

This report comes around the same time as the story of a woman in China who made her 20 boyfriends buy her an iPhone 7 each and then sold them all to raise money for the down payment of her new home.