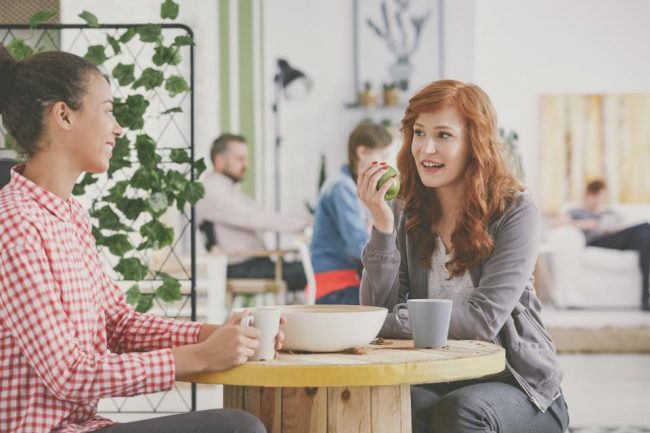 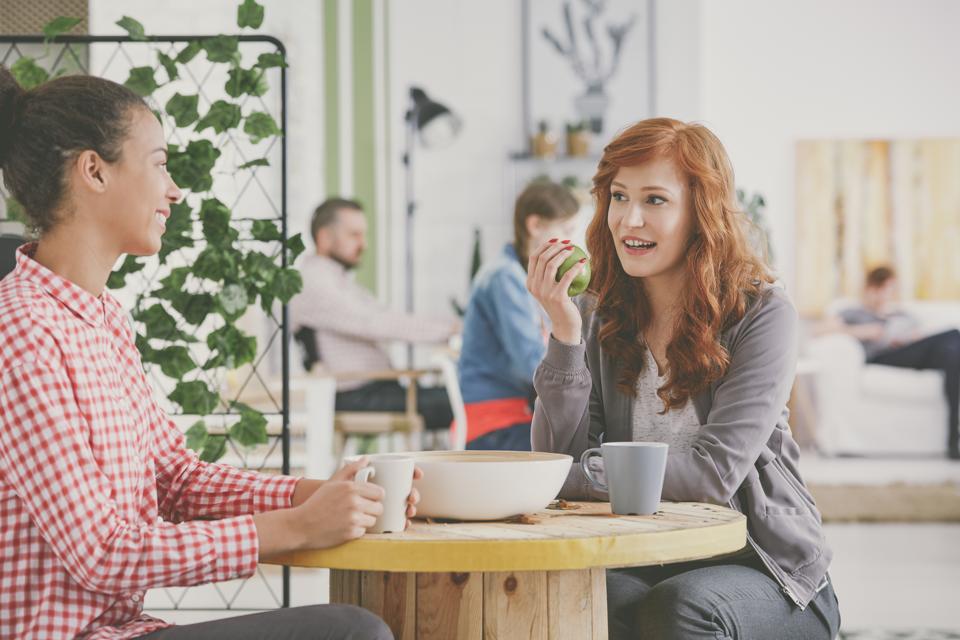 Communicating can be a lot like dancing. When dancing is done well, two people glide across the floor and make difficult moves look effortless. They have fun and feel good about engaging with one another. When done poorly, one partner may be pulling the other around the dance floor with exhausting determination. Neither enjoys the dance and both people look for ways to work around the other.

There are four conversation “dance moves” that can help us spot when the communication will be seamless and elegant or awkward and frustrating.

Imagine a continuum with four distinctly different ways of engaging:

High-performing partners and teams dance intentionally together; they communicate in ways that are active engaged and assertive passionate. The energy flows between them so that one person might take the assertive passionate position in one area or project, and then may shift to active engaged in another area while someone else takes the lead. Or they may both be actively engaged.

Low-performing teams and partners are often operating from the opposite ends of the spectrum. In other words, if someone is passive apathetic about the project or role, the other person feels pushed into being dominant intense to get things done. And vice versa. When someone communicates in a dominate intense style, the others around him may begin to dance the passive apathetic moves. Relationships in which this is the predominate pattern of communication will likely feel stuck.

This pattern was playing out between two team members when I was called in by the CEO to help the team. Although she was a leader in the organization, Jennifer seemed resigned about a project. She was dragging her feet and procrastinating, not sharing information openly, and sometimes it even looked like she was intentionally not sharing difficult news with her colleague. Jennifer was afraid of bad news and conflict because she thought her colleague Ronnie would explode in an angry outburst. Ronnie had begun to yell and micromanage the project during conversations with Jennifer.

This pattern can also play out at home. Imagine that Sally asked Jack to plant some new perennials in the flowerbed in their yard. He said he would by the end of the week. He said that for three weeks in a row, but nothing happened. He had time to invest in his hobbies and social activities but he did not manage his time to accomplish what he had committed to do for her. So, Sally hired a gardener to do the work, then carried a bunch of resentment around until she exploded in an angry outburst about how unreliable Jack had become.

This, too, is an example of dancing on the edges and can cause big problems in a relationship. Sally may begin to feel she has to beg for Jack’s attention and eventually just give up trying. It does take two to tango; if Jack is not doing his part it will impact their dance together. Disengagement often is the result of this pattern playing out long term.

Both the passive apathetic and the dominate intense behavior patterns are rooted in a lack of emotional intelligence and low conflict-management skills. These are skills that can be learned, and they are vital to effective leadership.

When people have confidence in their ability to resolve conflict and know how to use their emotions to inform their actions, they craft conversations that keep the interpersonal dance elegantly moving from actively engaged to assertive passionate. They are more likely to ask specifically for what they want and need to keep projects moving forward. They address problems with confidence that the issue can be solved.

Let’s look a little closer at the behaviors associated with each of these moves:

1. Passive apathetic: little to no eye contact; avoidance of the real issues; walking on egg shells afraid of a blow-up; waiting to be told what to do; anger shows up sideways as in sarcasm, resentment, or putdowns.

3. Assertive passionate: showing excitement and sharing ideas; asking to brainstorm solutions; inviting others to join in and making the conversation fun and maybe even playful.

4. Dominant intense: uptight and tense; demanding and autocratic; frequently yelling; showing little trust in the capabilities of the other; sensing the relationship is not growing.

Some people get stuck in a passive apathetic dance — like John, another example. John behaves this way with everyone he interacts with, so over time, he loses his personal power as a result. Josie, on the other hand, tends to be in the dominate intense routine and everyone around her thinks she is angry most of the time. Tina has different dance moves; she seems to go between the two extremes so people don’t trust her and feel anxious when they know they will be engaging with her. Laurie has learned how to stay in the productive zone, and as a result, she is now leading a high-performing team and role modeling for everyone how to make communication look elegant with ease and flow. We all want to work with Laurie!

We are happiest with people and in relationships when we stay in the active engaged and assertive passionate range. When we start dancing outside those areas, we need to recognize our missteps and recalibrate our moves to get back into the ease and flow of the conversation.