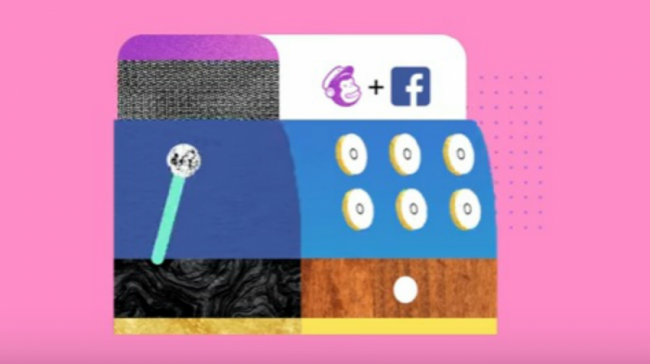 A company known for more than a decade as a email marketing platform is launching into social media advertising as well.  Email provider Mail Chimp has announced the introduction of Facebook (NASDAQ:FB) Ad Campaigns, which according to the company will help users engage with existing customers and reach out to new ones.

The platform for Facebook Ad Campaigns can be accessed from the same place on the site where MailChimp users create their email marketing campaigns. And using its reporting tool, you will be able to monitor which ads are delivering so you can better target your audience.

You start by logging in to your Facebook account with Admin user permission on your page so you can post an ad through MailChimp. The process of creating the campaign involves using the three steps in Facebook’s Ad Builder by providing information on the audience, budget, and content. Once you confirm all of the information, MailChimp will send the ad to Facebook for confirmation. You will then receive an email when it is approved and posted to Facebook. It is important to note, Facebook can reject an ad, which will require another submission. If your ad is approved, it will start running on the news feed of your target audience and their Facebook sidebar.

This is a paid feature. But as a MailChimp customer you can buy a campaign and target users on Facebook starting at only $5 per day without additional fees. The overall cost will depend on your audience size and how long you plan to run your campaign on Facebook. But with such a low point of entry, you can experiment with your campaign, audience and budget until you find that sweet spot.

According to MailChimp, the first thing the company did when creating the new feature was to make it easier and faster, and with a total of 30 steps from beginning to end. It doesn’t get much simpler than that to manage your own Facebook Ad Campaigns for your small business.

MailChimp was founded in 2001, and since then has helped send billions of marketing emails as well as automated messages and targeted campaigns, the company claims. Now customers can use the service to target customers on Facebook too.