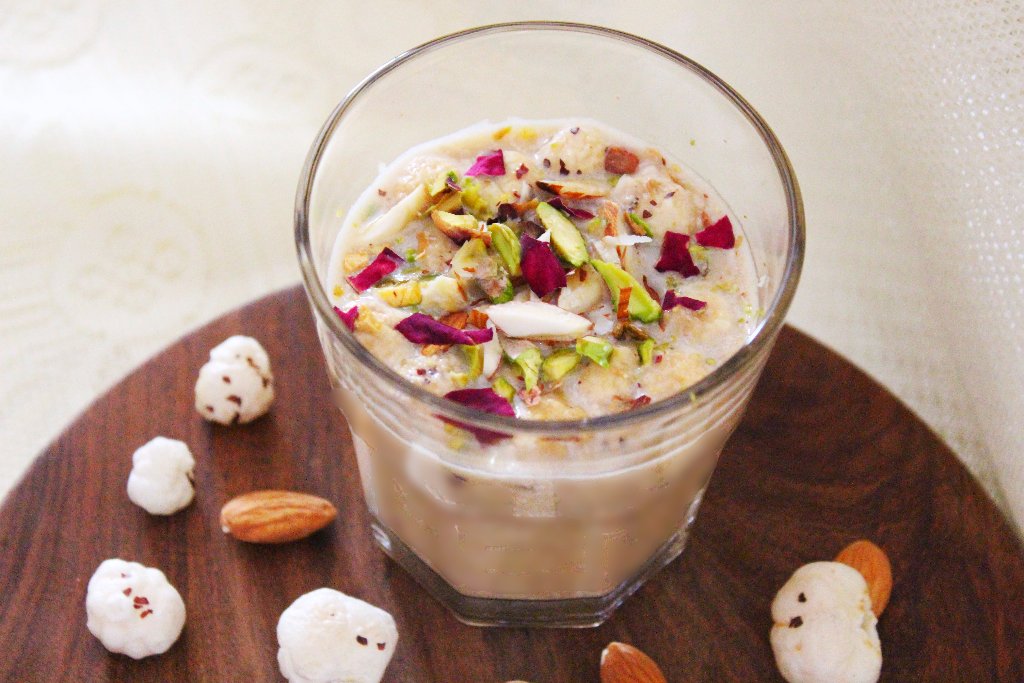 Hindus are celebrating Mahashivratri today and the festive spirit is hard to miss. Mahashivratri or the ‘Great night of Lord Shiva’, is one of the most auspicious and widely celebrated Hindu festivals. According to Hindu belief, there is a Shivaratri in every luni-solar month of the Hindu calendar, but Mahashivratri is celebrated only once a year, in the month of Phaguna. This year Mahashivratri would be celebrated on 13th February, 2018.

On this auspicious day, temples around the country witness an outpouring of devotees. Hindu scriptures contain many tales wherein Shiva with his wrath destroyed many evils from the face of the Earth. Another side of Shiva that is popular is his benevolent nature towards his devotees. According to legends, from devas to asuras everybody worshipped Shiva because he grants wishes without any prejudice or bias.

Mahashivratri celebrations begin a day in advance with some devotees observing overnight vigils, singing and chanting songs in the praise of the deity. One of the main rituals of Lord Shiva’s puja is the Maha Shivaratri’ Abhishekam.  The Shiva linga, a signifier of Shiva’s abundant power, is given a ritualistic bath typically with milk.Devotees bathe the Shiva linga with milk, honey, ghee, curd, and sandalwood paste while chanting ‘Om Namaha Shivay’. Fresh fruits are then offered to the deity in order to seek his blessings.

Some devotees also observe a day long fast as a mark of devotion for their beloved deity. While some devotees opt for a ‘nirjala’ vrat, where they don’t even consume a drop of water through the day, most of them go for ‘Phallar’. Phallar is where you can have fruits and milks as part of your fast. Non-cereal food such as boiled potatoes which is made into a curry without onion, garlic, ginger or turmeric, is also one of the dishes people can have on vrat.

One such most loved food that is offered as Prasad on Mahashivratri is Makhane ki kheer  Makhana Kheer is a delectable dessert made of milk simmered till thick with lotus seeds and flavored with nuts and cardamom. Makhana or lotus seed is a favourite vrat ingredient. Puffy and crunchy, Makhanas are broken into smaller pieces and added to milk and simmered for about 1 to 2 hours. The seeds then soften and blend with the creamy kheer. Makhanas or Lotus seeds come from a plant called Euryale Fox which grows in the stagnant water of wetlands or ponds in Eastern Asia. They found an important place in the science of Ayurveda too. They are low in cholesterol, fat and sodium too.