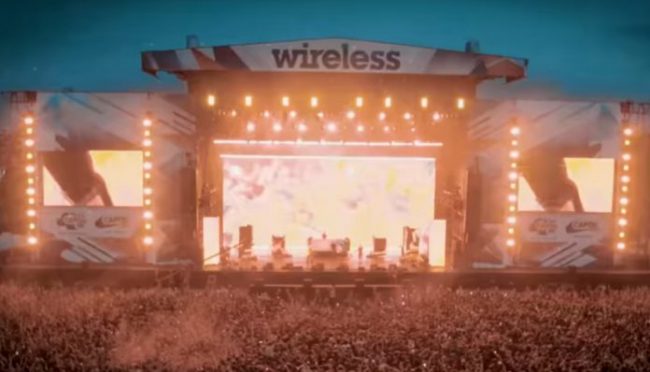 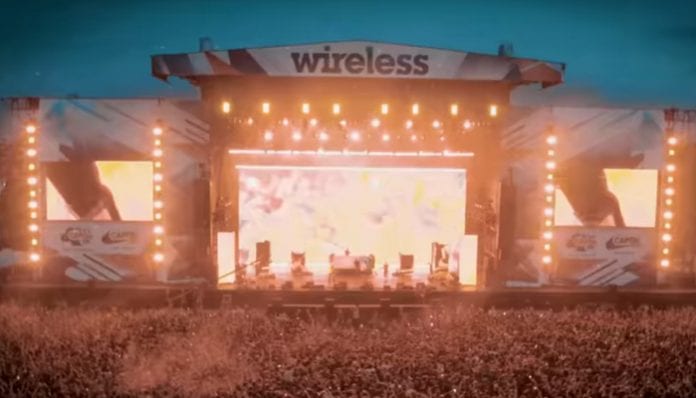 The restrictions were implemented following noise complaints from local residents near London’s Finsbury Park, where the festival takes place in early June.

Local resident group, Friends of Finsbury Park, had previously levied for the festival to be moved, complaining of noise levels, drug taking and anti-social behavior from concert goers.

Last month it was confirmed that the festival had once again been granted the license to hold the event in the park. Instead of completely taking it away, Haringey Council decided to change the license’s conditions.

These changes include a new noise level restriction and end time of 9:30pm (30 minutes earlier than previous years). The council also ask that performers not “swear or wear offensive clothes.”

Live Nation has now submitted an appeal to court over the council’s new restrictions. According to the Islington Gazette, Live Nation argues: “Wireless festival is unlikely to be commercially viable or practically feasible with such bass levels or with such sound levels on the adjoining Seven Sisters Road.”

“Headline artists will be deterred from appearing and the enjoyment of the audience will be materially diminished, to the extent that extensive audience complaints about low sound levels will be received, there will be an adverse response on social media and the worldwide reputation will be affected”.

Attendees from this year’s event were already complaining of the low sound volume on main stage as well as long lines, overcrowding and the ‘bottleneck’ system upon leaving.

Live Nation has also specifically appealed against the early festival end time: “It will be seriously damaging to the commerciality and attractiveness of the event. Headline artists of international repute will not be interested in finishing their performance at 9.30pm before it is even dark enough for an effective light show as part of the climax the act.

“The audience will complain about early closing and the reputation of the event and the premises license holder will suffer”.

Success or decline of Live Nation’s appeal has yet to be reported.

What do you think about these new noise restrictions
[“source=ndtv”]