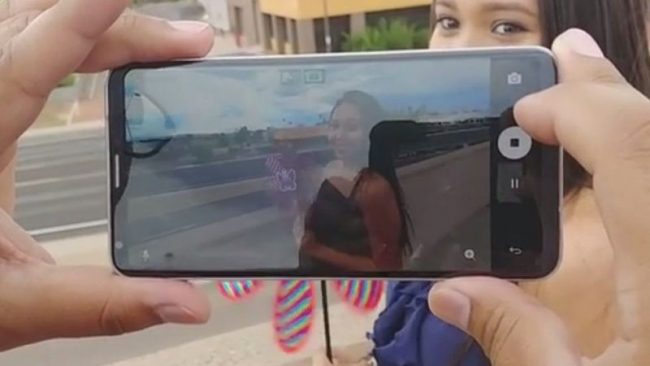 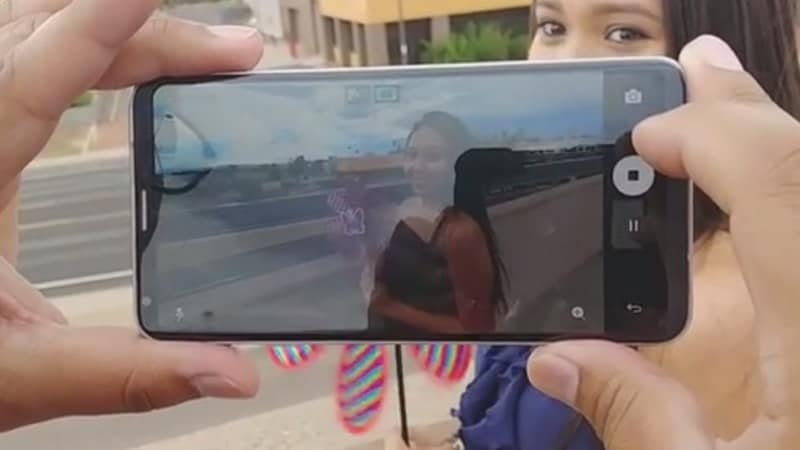 LG recently started sending invites for the August 31 launch event for its upcoming flagship V30smartphone and now the company has boasted about the handset’s prowess in the camera department. LG has announced that the V30 will feature an aperture of f/1.6 and will come with the ‘clearest’ lens ever on a smartphone.

LG says that the use of glass Crystal Clear Lens on the camera setup also helps the V30 in collecting more light than a plastic lens and provides better colour reproduction as well. “LG boasts [of] an unrivalled heritage in smartphone photography and our decision to adopt glass in the V30 camera is specifically because this has traditionally been the realm of DSLRs,” Juno Cho, president of LG Electronics Mobile Communications, was quoted as saying in the company’s release. “For the users for whom the V series was designed, this kind of innovation is significant,” he said.

“Paired with LG’s specialised UX featuring laser detection AF, optical image stabilisation and electronic image stabilisation, shutterbugs will find the V30 as easy and convenient to use as its predecessor,” the company said in its release.

To recall, LG recently confirmed that its next major smartphone, i.e. LG V30, will feature a 6-inch FullVision QHD+ P-OLED display. As we reported earlier, the LG V30 display will come with the 18:9 aspect ratio, just like the LG G6, and the company has said that it will cover 109 percent of the DCI-P3 colour space and support HDR10 as well.

The secondary display on the LG V30 is believed to have been ditched by the company and the smartphone has been tipped to pack a Snapdragon 835 SoC. The handset is expected to house a 3200mAh battery and measure at 151.4×75.2×7.4mm. It can be offered by the company in 32GB, 64GB, and 128GB storage capacities.

Recently, the smartphone’s design was leaked through videos that were submitted as entries to the company’s own competition that was organised in collaboration with Joseph Gordon-Lewitt’s Hitrecord organisation.