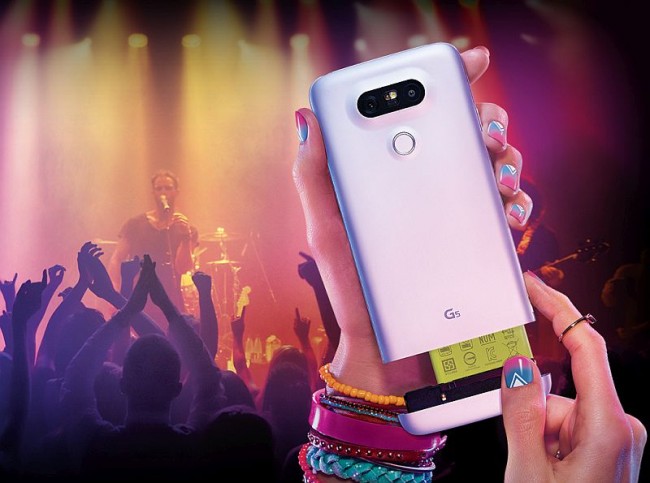 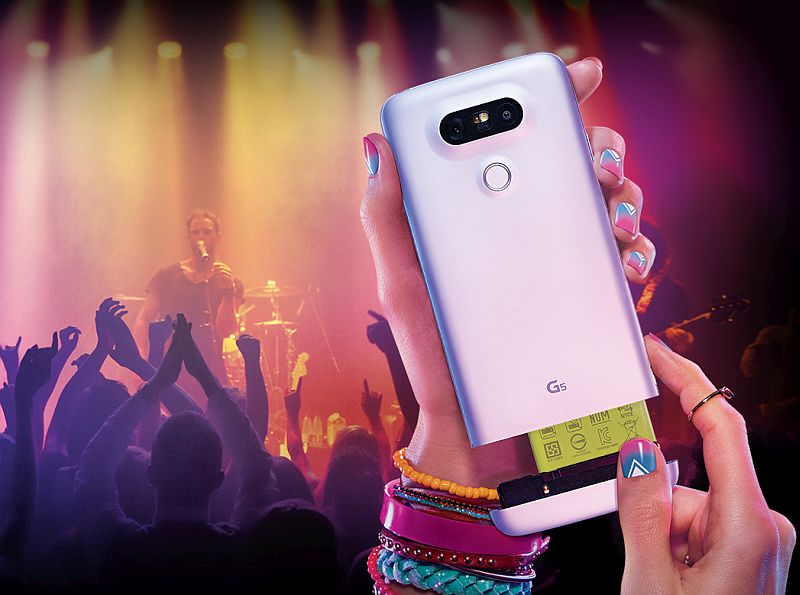 LG was recently reported to have applied for ‘G5 SE’ trademarks in South Korea. Now, LG’s QuickCover case branding appears to have confirmed the existence of the LG G5 SE smartphone.

A previous report had claimed that LG applied for the ‘G5 SE’ trademark in December last year and was once again applied a week after the launch of the iPhone SE in March. Since we first heard about the iPhone ‘SE’ moniker in January this year, it might not be the case that LG copied Apple. However, if the trademark listings and the QuickCover case packaging are indications, we would soon be hearing more about LG G5 SE smartphone. 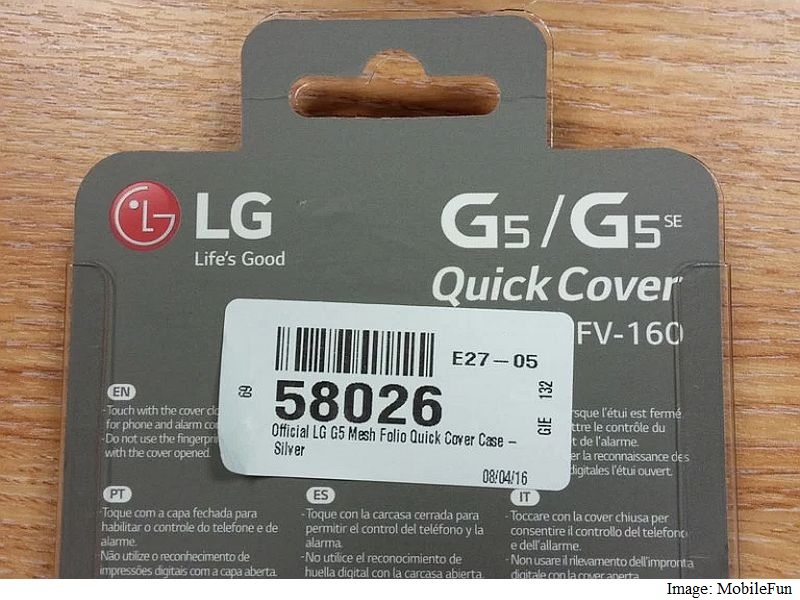 The South Korean company has been also rumoured to be working on a ‘Lite’ version of the G5 flagship smartphone. The handset was reported to have passed through Tenaa, the Chinese telecommunications certification authority, tipping some specifications and its design, which was similar to that of its better-endowed sibling.

As for the specifications, the LG G5 features a 5.3-inch QHD display (1440×2560 pixels) featuring always-on display technology. The always-on display is a highlight of the new flagship from LG and allows users to check time, notifications and battery status among other pieces of information. It is powered by Qualcomm Snapdragon 820 SoC coupled with 4GB of RAM and 32GB of inbuilt storage that can be expanded using a microSD card. It sports a 16-megapixel and an 8-megapixel rear camera, with the former featuring a 78-degree lens and the other with a 135-degree wide-angle lens. On the front side, there’s an 8-megapixel camera. Other features of the LG G5 include a 2800mAh battery with Quick Charge 3.0.

LG had announced that it would launch the G5 flagship smartphone in India in the next quarter.