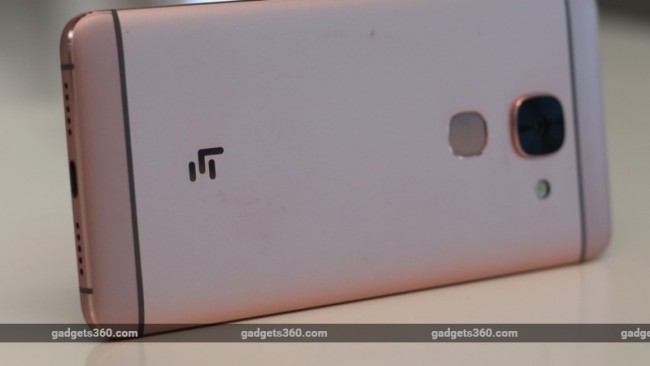 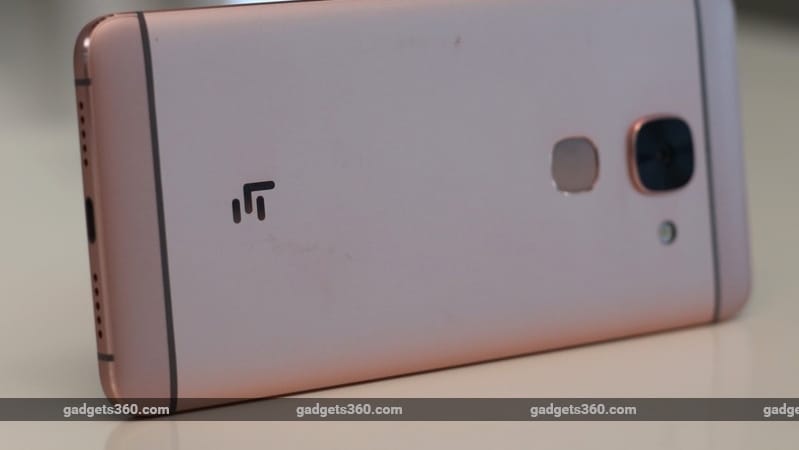 Spread over 200,000 square feet area and having a capacity to produce nearly 60,000 phones per month initially, the unit already employs over 200 professionals. LeEco said the facility has been set up with an investment of $5 million (roughly Rs. 33.5 crores), and that it is also investing a further $2 million (roughly Rs. 13.4 crores) for the automation process at the facility.

“As the market size for electronics is expected to grow to $400 billion (roughly Rs. 2,680,000 crores) by 2020, it is imperative to promote indigenous manufacturing. LeEco is a name of global reputation and it is heartening to see it align with ‘Make in India’ after entering India just eight months earlier,” said Information Technology (IT) and Electronics Minister Ravi Shankar Prasad.

The Minister, who inaugurated the unit at a function in the capital, said the government hails LeEco’s efforts to train local talent and build a centre of research and development excellence in the country.

LeEco plans to ramp up the production to approximately 200,000 smartphones per month by the end of this year.

The company has collaborated with leading electronics manufacturer Compal Electronics to set up the facility.

“India is top priority in LeEco’s global expansion roadmap. Our investments here – be it manufacturing plant or our R&D centre that will train hundreds of local talent – demonstrate that we are here for the long haul,” said Tin Mok, Vice President of Le Holdings and CEO of LeEco Asia Pacific.

LeEco also announced that it has crossed the one million sales volume for smartphones in India. LeEco entered the Indian market in January this year. The company has so far launched five smartphones in the country, its LeEco membership of content and Internet services, its e-commerce platform LeMall, and most recently its SuperTVs – the Super3 Series.

“The one million milestone marks our strong mobile phone presence in the Indian market and we hope to continue catering to the growing demand of users with our locally produced superphones,” noted Atul Jain, COO of Smart Electronics Business at LeEco India.