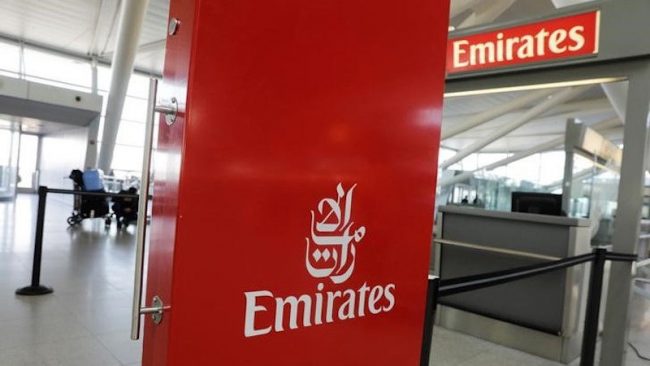 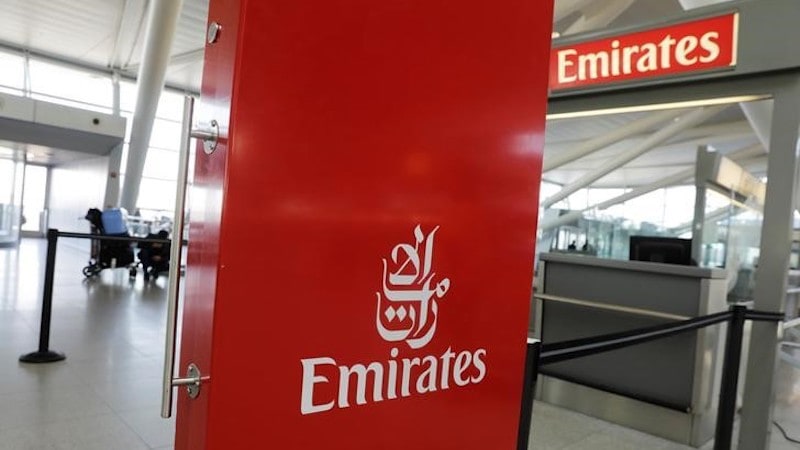 The United States has lifted the in-cabin ban on laptops and other large electronic devices on US-bound flights from Dubai and Istanbul, Emirates and Turkish Airlines said on Wednesday.

The ban was lifted “effective immediately” on Dubai International, the world’s busiest airport for international travel, after new security measures announced by the US last week were implemented, an Emirates spokeswoman said in a statement.

Emirates, the Middle East’s largest airline and which flies to 12 US cities, had blamed travel restrictions imposed by President Donald Trump’s administration for a drop in demand on US flights.

The Dubai-based carrier cut flights to five US cities from May, though has since said demand was starting to return on some routes.

Meanwhile, Turkish Airlines said in a statement that passengers travelling to the United States could now take their laptops onboard.

Chief Executive Bilal Eksi also tweeted that the airline expected a similar ban flights to Britain would soon be lifted.

US and British officials carried out inspections of security measures at Istanbul’s Ataturk Airport on Tuesday, the Dogan news agency reported.

There was no immediate comment available from US officials on the lifting of the ban in Dubai and Istanbul.

The UK ban does not apply to flights from Dubai and Abu Dhabi.

In March, the United States imposed the ban on flights originating at 10 airports in eight countries – Egypt, Morocco, Jordan, the United Arab Emirates, Saudi Arabia, Kuwait, Qatar and Turkey – to address fears that bombs could be concealed in electronic devices taken aboard aircraft.

The United States announced on June 29 enhanced security measures for flights to the country which require additional time to screen passengers and personal electronic devices for possible explosives.

The new measures, which take effect within three weeks of the announcement, will affect around 325,000 daily passengers travelling on 180 airlines from 280 airports around the world, according to the US Department of Homeland Security.