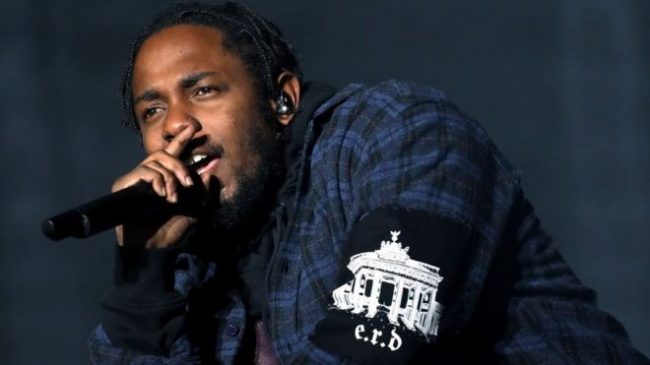 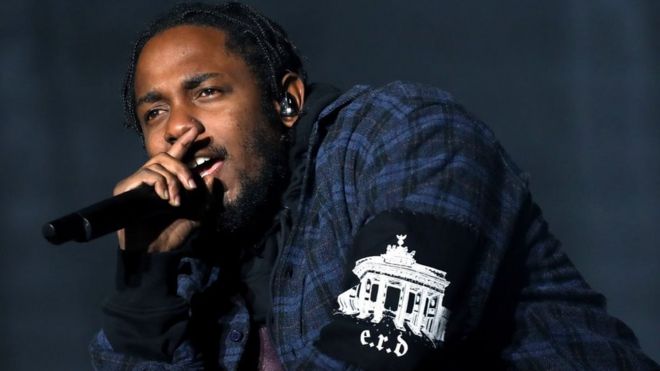 Pulitzer Prize-winning rapper Kendrick Lamar will give British fans a taste of his new “rock” album when he headlines the BST Hyde Park festival in July.

The star will play in London on Sunday, 5 July, supported by James Blake and Alabama Shakes singer Brittany Howard.

The news will stoke speculation that the previous weekend will see him head to Glastonbury, where Lamar is rumoured to be the Friday night headliner.

The record saw Lamar question his motivations, contradictions and failings against the backdrop of political and cultural turmoil in America. It earned him five Grammys and the Pulitzer Prize for music.

He was the first non-classical or jazz artist to collect the latter award, with organisers praising how his “affecting vignettes” captured “the complexity of modern African-American life”.

While that record was a pared-down showcase of his dextrous vocal skills, his new album is said to be veering in a different direction.

“Are you interested to know that I hear from several friends that recording on the new album may finally be done?” tweeted Billboard’s editorial director Bill Werde last week. “And that he’s pulling in more rock sounds this time?”

Emily Eavis recently heightened speculation that Lamar would top the bill at Glastonbury by confirming that two of the headlining acts had never played the festival before.

She told Zoe Ball on BBC Radio 2: “It’s their first time at Glastonbury and we’ve got one male and one female – so there’s a couple of clues there.”

Taylor Swift has since been confirmed for her Glastonbury debut as the Sunday night headliner, with Paul McCartney – who has played the Somerset festival before – taking the Saturday night slot.

Swift will also appear at the BST festival in Hyde Park on 11 July, with other headliners including Pearl Jam (10 July) and Little Mix (4 July).