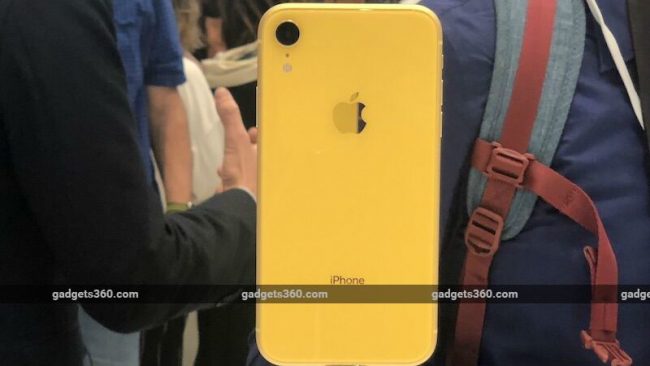 A week after the launch of the Apple Watch Series 4, iPhone XS, iPhone XS Max, and iPhone XR, TF Industries analyst Ming-Chi Kuo is back with his shipment predictions for all the Apple devices launched last week. The analyst notes that the hype around the iPhone XS will be minimal, while the iPhone XS Max and iPhone XR will shine throughout this holiday quarter. He expects iPhone XR to make up for about 55 to 60 percent of the new model shipments this year, while iPhone XS Max will make up for about 30 percent of the new model shipments. Apple Watch Series 4 will exceed initial demand expectations, and is predicted to reach 18 million shipments by the end of 2018.

Kuo says that the iPhone XS Max, in particular, has been received well in China, due to the dual-SIM option, the large screen, and the gold casing. In the US, the Apple Watch Series 4, and the new iPhone models are up for grabs this Friday, September 21.