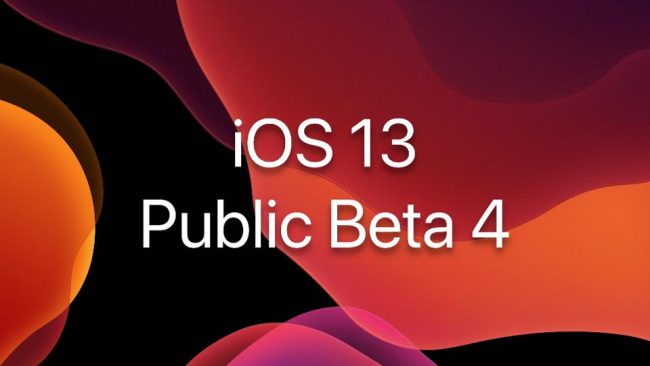 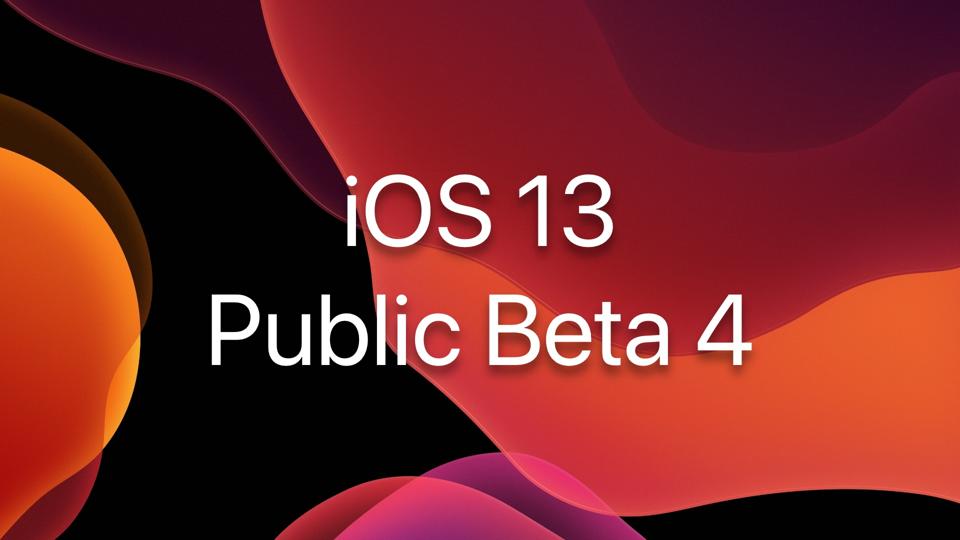 Welcome back! As we head deeper into the iOS 13 beta, things are getting a little more stable and we’re seeing more nuanced changes as Apple developers are able to work on “fit and finish” elements.

iOS 13 Public Beta 4 is based on Developer Beta 5 – suffice to say, it’s definitely an improvement, with lots of known issues fixed.

But, as these things often go, when old bugs are fixed, new bugs are introduced. Keep on reading to check out what’s new, what’s fixed, and what’s still busted in iOS 13 Public Beta 4!

While Apple doesn’t list all the little polishing bits they do to the UI and the behavior of their official apps in the official developer release notes, that doesn’t mean there aren’t new things to be found.

Last week’s bug list was prodigious. Luckily, a lot of those same bugs are hanging out in this week’s “fixed” list.

We might be up to Public Beta 4, but it’s still early enough in the development cycle that the bug list will be long. Make sure you’re keeping an eye on weird behavior and try to replicate anything you find. Then use the Feedback app! After all, that’s supposedly what you’re in the Public Beta for to begin with.

And there’s much more in the official release notes. Before you decide to upgrade, read them carefully. If you see anything that gives you pause, don’t upgrade or, better yet, restore your device back to iOS 12.

We’ve reached that point in the development cycle where Apple is feeling confident enough about builds that they don’t have to do multi-day staggers between releases. The next iOS 13 Developer Beta should be out next week, with iOS 13 Public Beta 5 being released the next day.