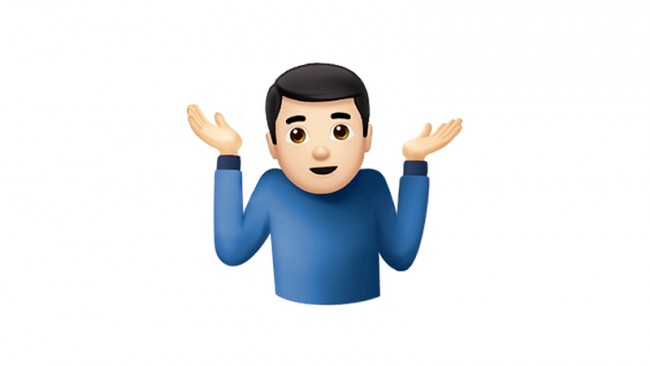 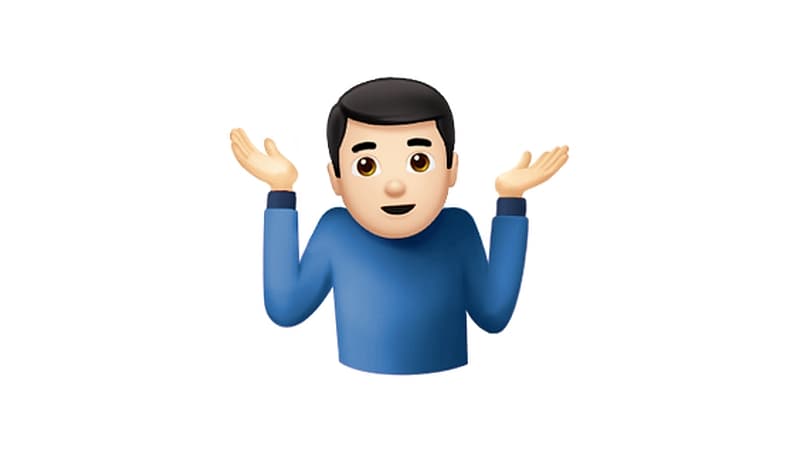 Emojipedia reports the additions are in line with the Unicode 9.0 standard. This includes activities, animals, objects, 18 new food and drink emojis, and 22 new emojis under the ‘smileys and people’ emojis.

The most interesting ones include pregnant women, rolling on the floor laughing, clown face, sneezing face, cowboy hat face, fox face, owl, and handshake. Food emojis include kiwi, avocado, carrot, cucumber, and peanuts. New professions are female firefighter and female judge, You can see the full list of emoji Apple has added here. 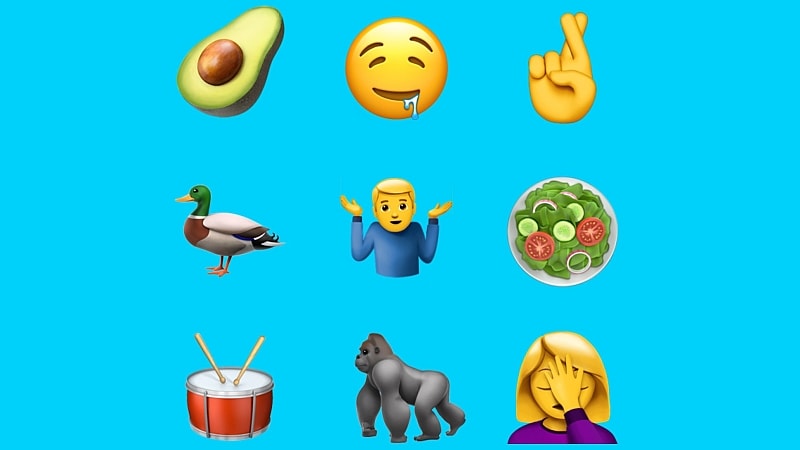 The emojis are still in beta, so it will be a while before they get rolled out commercially. To be a part of the Apple Beta Program, you need to register your device here. With iOS 10, Apple unveiled as many as 100 new emojis. The new redesigned Apple emojis for iOS 10 include more representation of professional women, sportswomen, a rainbow flag, and a water gun. It includes women in different professions like a detective and even an engineer, and women in different sports include Basketball, Swimming, Running, Skateboarding, Weightlifting, and Cycling.