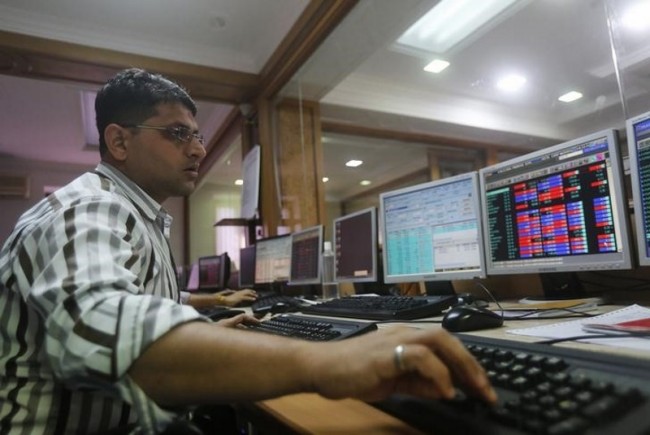 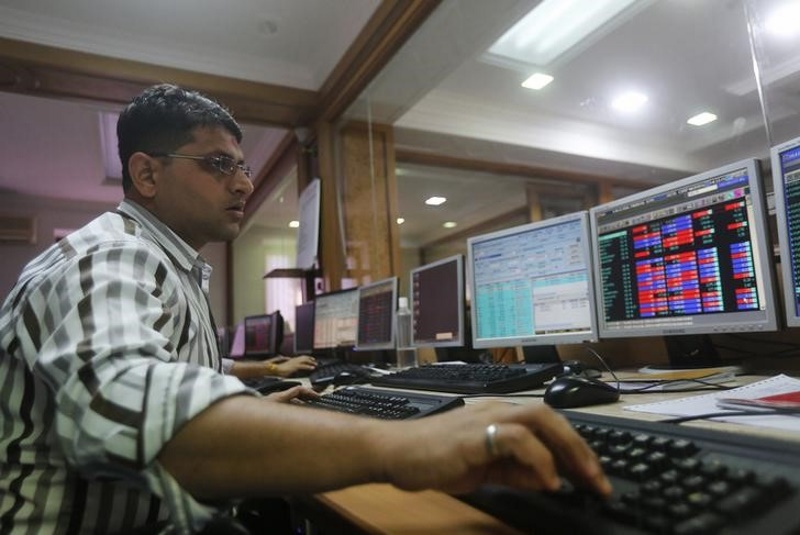 India Ranked Top Exporter of Information, Communication Technology: UN Report
HIGHLIGHTS
India ranked 8th in the world for producing graduates in science and engineering
India’s “jugaad” tradition of innovation can help it capture global markets
Areas where India is lagging include the business environment & education
India has been ranked the world’s top exporter of information and communication technology in a UN agency report that recommended that the country leverage this lead to innovate in emerging areas where biology and materials sciences intersect with computing.

Overall, India leapt 14 places from the 85th rank last year to the 61st in the latest Global Innovation Index (GII) released in Geneva by the World Intellectual Property Organisation (Wipo) in partnership with the Confederation of Indian Industry (CII) on Monday.

India ranked 8th in the world for producing graduates in science and engineering and showed the most significant improvements in human capital and research moving up 40 places to 63.

Wipo, a specialised agency of the UN, worked also with Cornell University and INSEAD, the international business school, to prepare the ninth edition of the index.

In a nod to India’s “jugaad” tradition of innovation, the report said that its culture of “frugality and sustainability” can help it capture global markets.

“For this to happen, however, India’s industries need to have the hunger to be at the top of the value chain, its customers have to be more demanding, its policies have to be more transparent, and its talent pool has to get more hands-on experience while simultaneously growing to leverage the global talent pool,” the report said.

Wipo quoted CII Director General Chandrajit Banerjee as saying: “The commitment of India to innovation and improved innovation metrics is strong and growing, helping to improve the innovation environment. This trend will help gradually lift India closer to other top-ranked innovation economies.”

Areas where India is lagging include the business environment, where it is ranked 117, and education at the 118th spot.

To leapfrog into the emerging areas that combine biology, computing and material sciences, the report recommended that the industry double its research and development (R&D) investment and the government provide R&D grants to industry.
“Investing in innovation is critical to raising long-term economic growth,” Wipo Director-General Francis Gurry said while presenting the report. “In this current economic climate, uncovering new sources of growth and leveraging the opportunities raised by global innovation are priorities for all stakeholders.”

Another recommendation was to developing the research capabilities of universities. “Industry and government should team up with universities to create meaningful graduate research programmes utilizing global collaboration models where appropriate,” the report said.

The report cited the US-India Strategic and Commercial Dialogue as initiatives that had the potential for bilateral funding of R&D.

Among innovators in India measured by the number of patents obtained in the last five years, Infosys led with 281; it was followed by TCS with 244, Ranbaxy 196, Wockhardt 160, and SunPharma 84.

During this period, about 2,000 patents received by GE had Indian inventors, the report said. IBM came next with Indians involved in nearly 1,900 patents.

Overall, Switzerland ranked first globally as the most innovative economy on the index. It was followed by Sweden, Britain, the United States, Finland and Singapore. China for the first time muscled its way into the ranks of the top 25, just landing the spot.