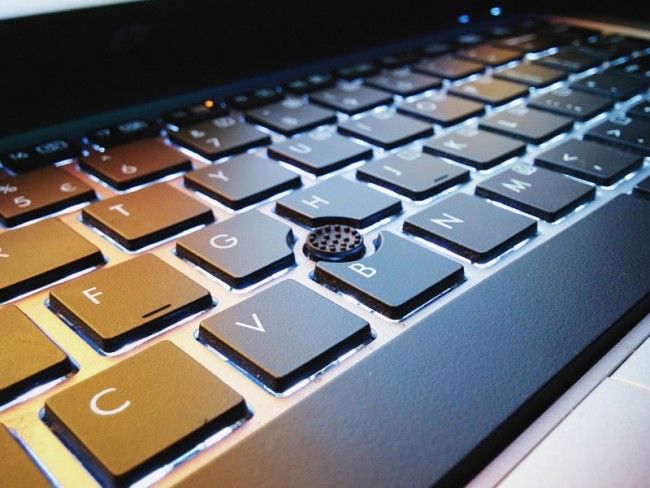 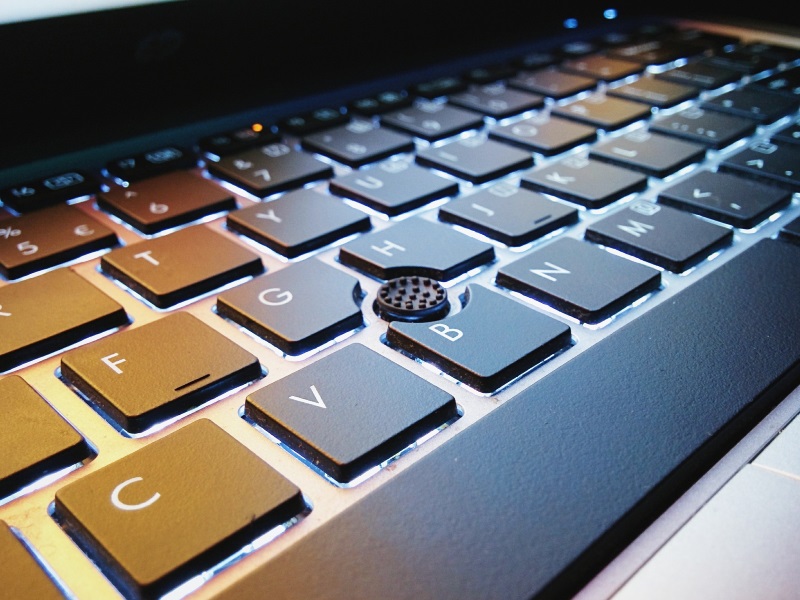 India is the fourth country that has most number of attacks by the Downadup malware family, a report by Finland-based online security and privacy company F-Secure, said. It added that besides India, this threat was most frequently detected in Finland, France, Germany, Italy and Norway.

F-Secure Threat Round up Report 2015 details the trends and events in global cyber threats that hit consumers and companies last year.

In 2015, Downadup was the most frequently detected type of malware in computers in Finland, France and Germany. India is the fourth on the list while Italy and Norway follow the suit.

According to the report, the computer worm, which was first discovered in 2008, is now recognised as one of today’s most widepread malware infections.

Downadup is a computer worm that infects unpatched Windows machines (including various versions of Windows Server) and then invades exposed networks attached to infected devices.

Downadup’s combination of different tactics gave it a sophistication beyond other computer worms known to researchers at the time, making it one of history’s most invasive families of malware.

At one point, Microsoft had offered a $250,000 (roughly Rs. 1.7 crores) reward for information regarding the worm’s authors, the report said.

While many antivirus products can detect and remove the infection for individual consumers, it is still quite challenging to purge the worm once it infects large networks, such as those run by telecommunication companies or global enterprises.