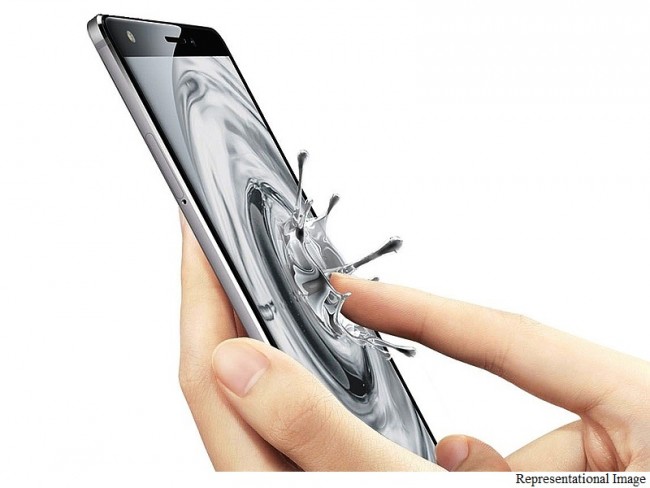 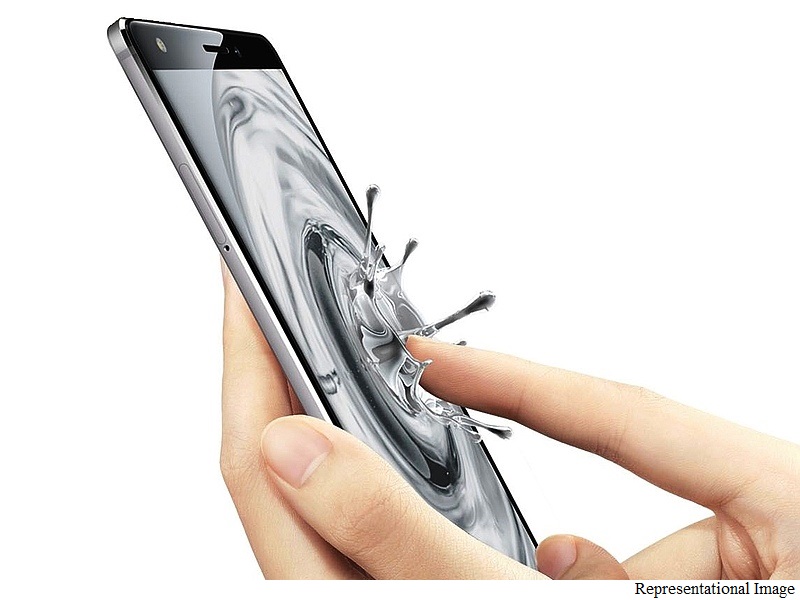 Google last year introduced a native fingerprint API for Android 6.0 Marshmallow letting a range of OEMs add the standardised technology to their own smartphones. In Android, we have already seenHuawei Mate S smartphone featuring pressure-sensitive display technology. However, that is still limited to as far as the software implementation goes.

This time, with Android N, Google is rumoured to include universal support for pressure-sensitive display technology. This will let OEMs test enjoy standardised pressure sensitive touch interfaces on their devices and launch more smartphones with such displays. According to an industry insider, HTC will be adding the 3D Touch like display feature in its rumoured Nexus smartphones. If true, the new Nexus smartphones will most likely be running Android N, which will be useless without the pressure-sensitive display implementation.

The report also added that besides HTC, other OEMs such as Xiaomi, Meizu, Oppo, and Vivo are already working on future handsets with such technology. However, it is too early to jump to any conclusions until and unless Google has confirmed it.

To note, Gionee launched its S8 smartphone with 3D Touch technology at MWC 2016, while Huaweiactually beat Apple to introducing pressure-sensitive smartphone displays with the Mate S at IFA 2015.

The search giant will likely be introducing its Android N mobile OS at this year’s Google I/O 2016conference. The registrations for the event will commence from March 8. Until now, the two rumoured Nexus smartphones by HTC are said to feature 5-inch and 5.5-inch displays. Nothing else is known about the two smartphones for now.

HTC is no stranger to Nexus devices. The company released the Nexus 9, a 9-inch tablet in partnership with Google in 2014. To recall, the two companies partnered to launch the Nexus One, the first Nexus device, in January 2010. The handset was shipped with Android 2.2 Froyo.