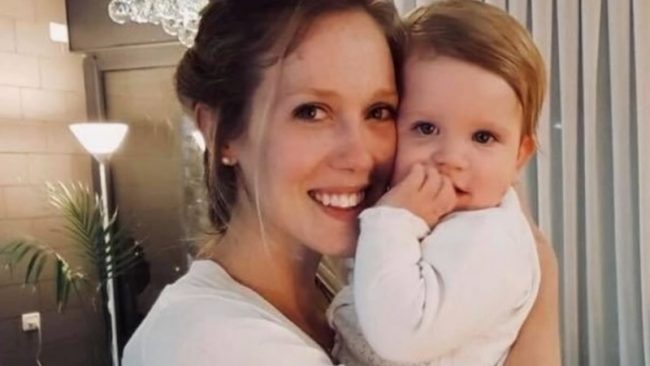 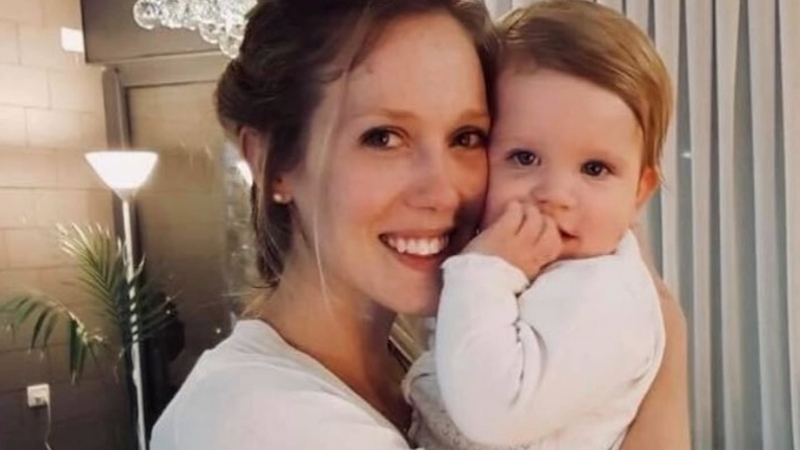 HOUSTON, Texas (KTRK) — A Houston pastor lost several members of his family after a deadly car crash in Israel claimed the lives of his daughter, son-in-law and infant grandson.

A 2-and-a-half-year-old girl, Ruthie, was the only survivor of the July 11 crash.

Pastor Scott Riling is a longtime member of Champion Forest Baptist Church along with his 27-year-old daughter Sophie Riling Rosetsky, according to church member Steven Miori.

News of the deaths shocked members of the church and Miori tells ABC13 the family was pulled off to the side of the road when a truck collided with their vehicle.

“We are hurting big time for our brother Scott,” Miori said.

Sophie and her 8-week-old son, Itay, died instantly in the crash.

The woman’s husband, 35-year-old Rodrigo Rosetsky, was badly injured and placed in a coma, but later died on July 20.

“Scott is still in Israel taking care of the family, and Rodrigo’s parents are there in Israel, as well, so they’re taking it a day at a time and trying to figure out what their next step is,” Miori said.

The woman met Rodrigo, who is from Israel and in the military, and relocated several years ago.

“(She) was a very kind girl. I knew her growing up at Champion Forest,” Miori said. “She grew up in the children’s ministry. She brought light to the room whenever she was there.”

All three family members have been laid to rest in Israel and a family friend is now raising money through a verified GoFundMe account to support the child who is left behind.

Champion Forest Baptist Church is also collecting money to support the family and donations can be made through the church.