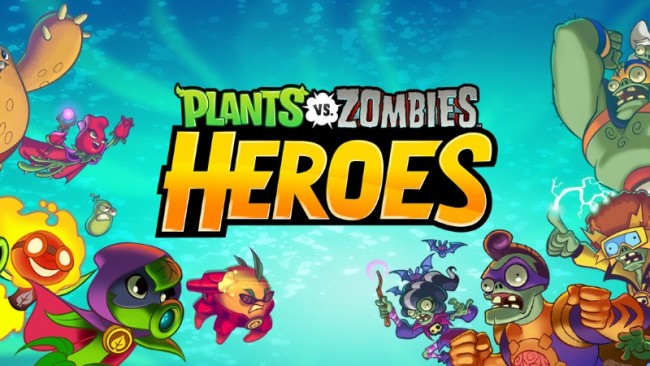 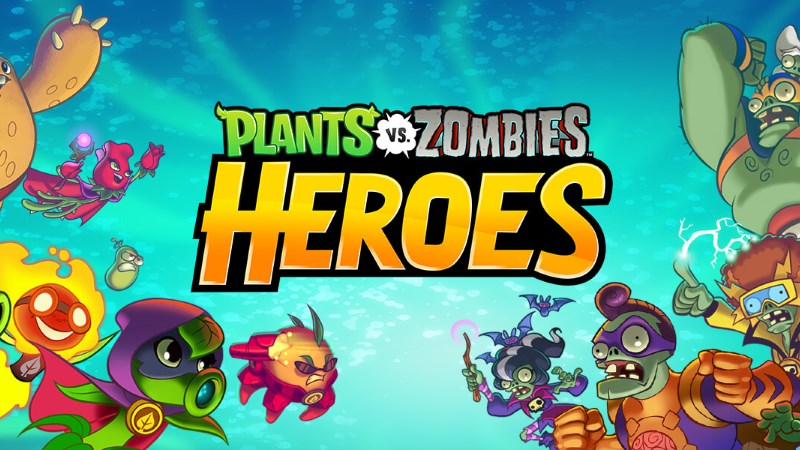 Hearthstone: Heroes of Warcraft has proven to be immensely successful since coming to life just two years ago, and Electronic Arts has decided to jump on the bandwagon by steering its tower defence franchise in another direction. Plants vs Zombies Heroes – released in select territories last week – comes from PopCap Games, makers of the famous Bejeweled mobile game.

EA describes it as a game where you “collect Heroes with outrageous and incredible super powers and build your ultimate battle team.” Gameplay is similar to Hearthstone, and you will able to play as plants or zombies for a change. The game has been given a soft launch in a few countries – Brazil, New Zealand, and Romania – before being expanded across the globe.

In line with the naming, you can collect from 20 “Super Heroes” – a new class in the game – to lead your crew. The game also uses characters from earlier entries in the franchise. Not only will you be tasked with creating a formidable team but will also need to come up with strategies to defeat your opponents. If you’re looking for an easier approach, you can use the game’s “Auto team-builder” mode to do all the groundwork for you.

The game also has real-time online multiplayer like Hearthstone alongside the standard single-player option, and features in-app purchases ranging from Rs. 60 to Rs. 6,200 that will allow you to buy character packs. A third of the characters are “easily accessible” but since there are over 300 characters at launch, EA and PopCap are hoping you will eventually cave in and spend something to get your hands on more characters.

“We’re going beyond the backyard,” Brain Lindley, senior producer at EA, told Venturebeat. “We want to bring collectible card games (CCGs) to the masses. There’s are lot of tweaks, but we kept the emphasis on characters. It is accessible, with a lot of depth. Our mission is to bring more players into these kind of games rather than compete with other CCGs.”

(Also see: EA’s Ultimate Team Worth $650 Million; Half of All Digital Extras)

According to SuperData Research, digital CCGs brought in $1.2 billion in 2015 and with the market expected to increase by another $100 million, EA’s bet with Plants vs Zombies Heroes seems a good one for now.