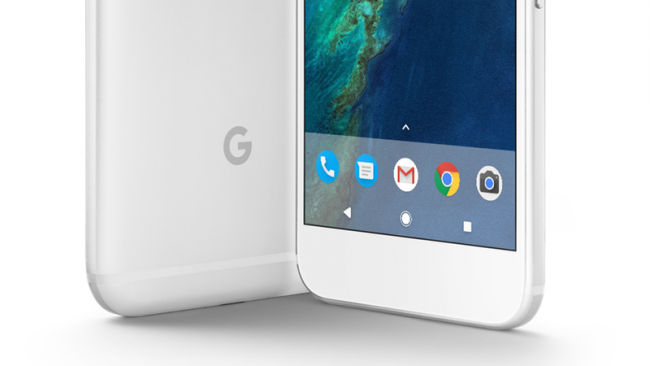 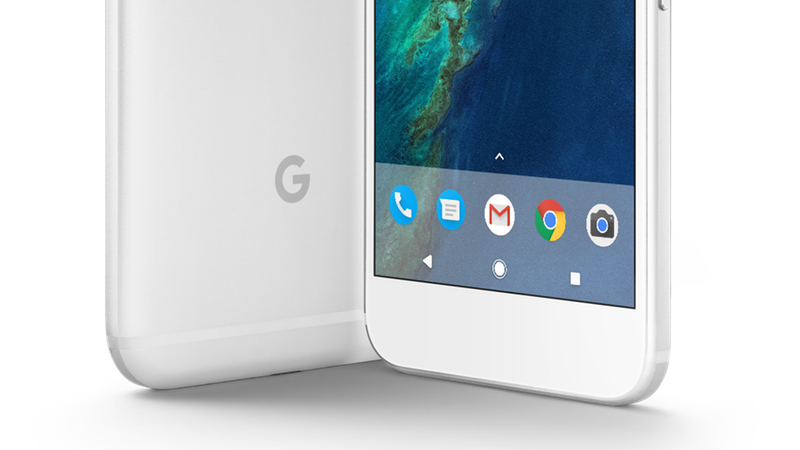 Google Pixel Phones Make Android’s Fragmentation Problem Worse
HIGHLIGHTS
Google is known to celebrate diversity in Android hardware
Pixel devices aspire to Apple’s integration of software & hardware
This is causing more fragmentation in an already-fragmented ecosystem
In October 2014, to coincide with the Android 5.0 Lollipop release, Google marketed the philosophy, “Be Together. Not The Same”. It essentially celebrated the variety of hardware that Android has to offer, taking subtle digs at the closed, monolithic approach Apple takes. But in a turn of events, Google took the self-branded route this October with the Pixel phones, in order to beat Apple at its own game. In a move to push its vision of Android, Google is inadvertently causing more fragmentation in an already-divided ecosystem.

The words Google and Android traditionally have traditionally been synonymous – because Android has been Google’s vehicle to push its products like Search, Gmail, Maps, YouTube, Drive, and more. Although Android is open-source and free for anyone to use, manufacturers have to conform to Google’s guidelines if they want to build a phone that runs Google’s proprietary software, including Google Play, the world’s biggest app marketplace. From 2010 to 2015, Google ran the Nexus program, where it partnered with multiple manufacturers to create smartphones running ‘stock’ Android. Fragmentation has always been a problem for Android phones, preventing every device from receiving the newest software update at the same time, because of software customisations made by manufacturers.

Google tries to address some of these issues via the Android Compatibility Definition Document (CDD). This document is filled with rules and guidelines – some optional, some mandatory – that Android OEMs are expected to adhere to. For example, in version 6.0 of the CDD for devices running Android Marshmallow, Google mandated that Doze, a useful feature that decreased standby battery consumption, should be implemented without modification.
In version 7.0 (Nougat) of the CDD, Google is strongly recommending manufacturers use USB Power Delivery instead of proprietary mechanisms such as Qualcomm’s Quick Charge or OnePlus’ Dash charging, for fast charging on devices with a USB Type C port. Google also warned that this might be made mandatory in the future. While this could mean sudden death to any of the fast charging mechanisms companies have worked on, it will also mean power adapters in the future will be interoperable, which isn’t necessarily the case today. Another case of CDD trying to manage fragmentation is the compulsion to use Google’s multi-window implementation in Android 7.0 Nougat. This will help more app developers build support this feature, now that it’s part of core Android.

But it’s sure to put off some phone makers – Samsung, for example, has been developing its own multi-window solution since 2012, starting with the Galaxy Note 2. Maybe it’s no coincidence it’s reinvigorating its interest in Tizen again.
The problem is that Google can come across as hypocritical when you look at its latest hardware, the Google Pixel and Google Pixel XL phones, and the preferential treatment they’re getting. At the time of writing, these are the only phones that run the the latest Android 7.1 Nougat. Nexus phones like the Nexus 6P and Nexus 5X from the last year, which historically would’ve been the first devices to get the newest version of Android, will only get it by December. There’s a good chance that Android phones that aren’t Nexus or Pixel will get Android 7.1 only in 2017. If this trend continues, at least for the next couple of years, this is how Android updates will roll out – first to Pixel devices, then to the remaining Nexus and Android One devices, and finally to other phones made by companies such as Samsung or Motorola, if ever.

Next is the exclusivity of Google Assistant to Pixel phones – prompting Samsung, the biggest Android manufacturer in the world to purchase a competing AI personal assistant created by the makers of Apple’s Siri. So, what happens when Google finally releases Assistant to all other Android devices? Will Samsung bundle a competitor to its own virtual assistant, causing duplicate apps that have long-plagued Samsung Android phones for years? Or skip it altogether? What if Google makes Assistant a mandatory inclusion, like many of its other apps?

It’s a classic case of Google wanting to have its cake, and eat it too – in trying to allow diversity but also seeking consistency. The Pixel phones have made it evident that Google is interested in the iPhone’s biggest USP – vertical integration between hardware and software. The results of having more component-level control is evident in Pixel phones’ camera quality – that has been lauded by critics worldwide – despite being a first generation product. The differences will start becoming even more obvious when Google’s intention for building custom silicon for future Pixel phones comes to life; making it very clear that if you’re looking for the best Android experience, Pixel hardware is going to be the only way to go. And that might be more and more unnerving for any Android OEM that isn’t Google. It’s going to be a tricky tightrope Google will need to walk.