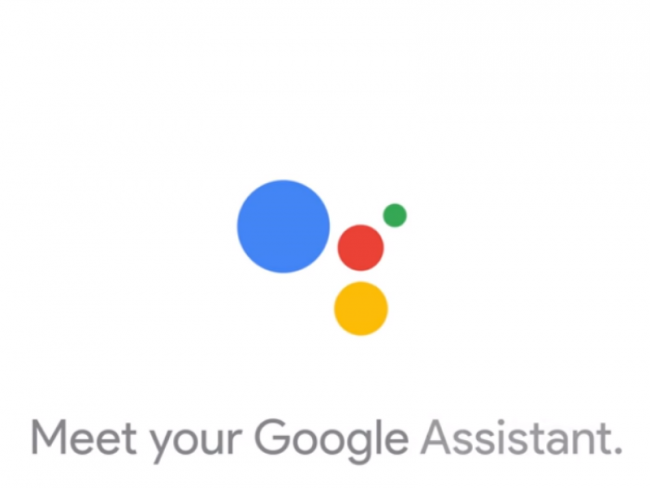 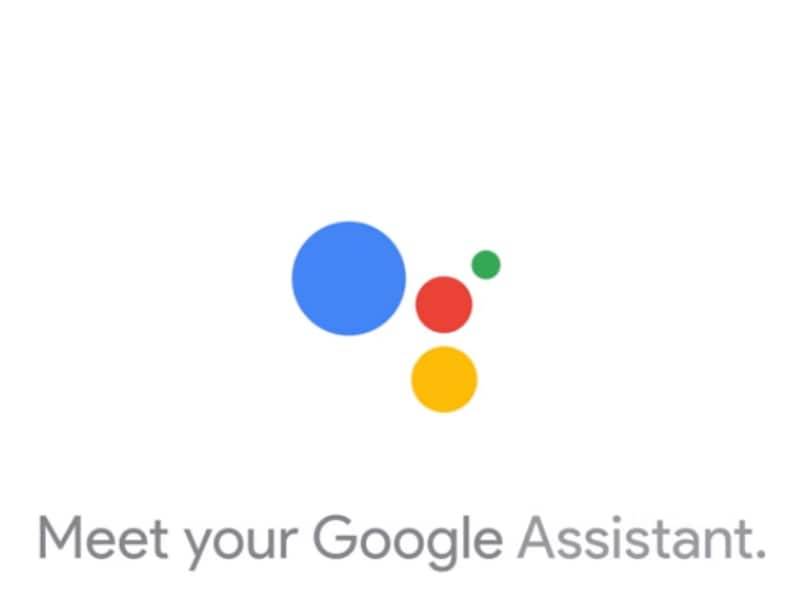 Google Pixel Phones: 10 Things the Google Assistant Can Do
HIGHLIGHTS
Google Assistant can hold two-way dialogues and understand context
It keeps relevant information ready even if you havent asked it to
Google Assistant can make recommendations and teach you stuff
Google’s Pixel and Pixel XL smartphones are up for pre-orders in India now, providing a meaningful alternative to the new iPhone models as well as top-end Android handsets. While Google’s smartphones come with top-of-the-line hardware and the new version of Android, what makes them truly exciting is Google Assistant, the company’s Artificial Intelligence-powered digital helper.

The virtual assistant is baked into the Pixel phones, which are currently the only handsets featuring it, and can be invoked by just saying “OK Google”. Here’s a look at 10 things the new Google Assistant on Pixel and Pixel XL smartphones can do.

1. Google Assistant is conversational and understands context
Google Assistant is a more powerful version of Google Now, but it can hold conversations with you, something the latter cannot do. However, its biggest strength is its ability to understand context, which lets it provide relevant answers and have conversations without veering off topic. On Pixel and Pixel XL, for example, you can have a two-way dialogue about the upcoming Doctor Strange movie:

“Who is the villain?”
“Kaecilius”

2. Google Assistant knows 70 billion things
Google Assistant will be able to tap into the company’s Knowledge Graph, the semantic database Google uses to answer your queries. This means it knows 70 billion facts – and the number continues to grow – so all the questions you ask are answered within seconds. For example, you can ask Google Assistant on your Pixel or Pixel XL smartphone a random question, say “What is the capital of Uzbekistan?” and it will know the answer (Tashkent).

3. Google Assistant can your personal data to find what you are looking for
Google Assistant can also scan your personal data, via your Google account, in case you want to find something. For example, you can ask the AI assistant to “find emails from John” and it will do a quick scan in your Gmail account. Similarly, it can inform you about calendar entries, bills to be paid, etc.

4. Google Assistant learns from you
While all the features are great, these won’t mean anything in the long run if Google Assistant remains uni-dimensional. Fortunately, that is not the case as the virtual helper learns from you. While introducing Assistant, Google CEO Sundar Pichai said “the more you use it, the better it gets.” This includes learning your habits (when you leave for work, get home, usually go for movies, etc.), as well as your likes and dislikes in order to serve you better.

5. Google Assistant can control apps on your phone
Google Assistant can also control certain apps on your Pixel smartphones. You can ask it to book an Uber, start TV shows on Netflix, play music on Pandora, etc. Not all of these will be available later this month when the Google Pixel phones ship, but this feature will only get more powerful in the future.

(Also see: How You Can Enable Google Assistant on Any Non-Pixel Device Running Android Nougat)

6. Google Assistant gives you Subscriptions
Google Assistant has a function called Subscriptions, which – as the name suggests – creates daily/ weekly/ monthly subscriptions for anything you want. For example, you can ask it to send you technology news from popular websites at 9am everyday, or create an alert for the review of ‘The Flash’ every week.

7. Google Assistant can teach you stuff
Google Assistant’s integration with third-party services lets it teach you stuff as well. For example, you can ask the digital helper to teach you foreign languages with the help of Busuu; basics of meditation via Headspace; or how to make a cocktail via Midnight Signal.

8. Google Assistant provides answers via Quora
If you don’t think the answers Google Assistant has provided by default are not good enough, you can look up user-generated answers from popular Q&A website Quora.

10. Google Assistant will work on its own – for you
Google Assistant will also keep information ready at hand, even if you haven’t asked it for anything. For example, if you are talking to a friend about a trip, Google’s AI-powered assistant will give you information about the hotel and tourist attractions about the location without any prompting from your side. Similarly, a discussion about a movie will be followed by a list of cinema halls where it’s playing and show timings.

(Also see: It Was Time For Google To Kill Nexus Smartphones)