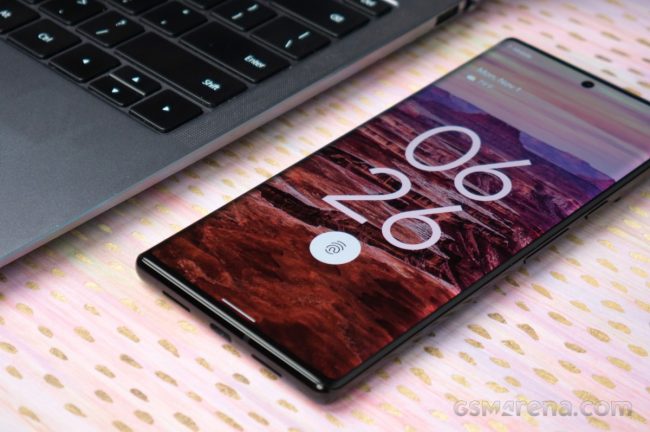 Google’s Pixel 6 and Pixel 6 Pro launched last October in a few countries, then the number increased to nine, and now we’re at a whopping eleven! That’s because the new flagship duo has just become available in the Google Store in both Italy and Spain. For some reason both models are only offered in black in these countries.

The Pixel 6 can be yours for €649 with 128GB of storage, while the Pixel 6 Pro goes for €899 with 128GB. Google says there will be “limited availability”, with additional stock replenishment expected in… May. That’s an interesting way to release products that have been announced more than three months prior. 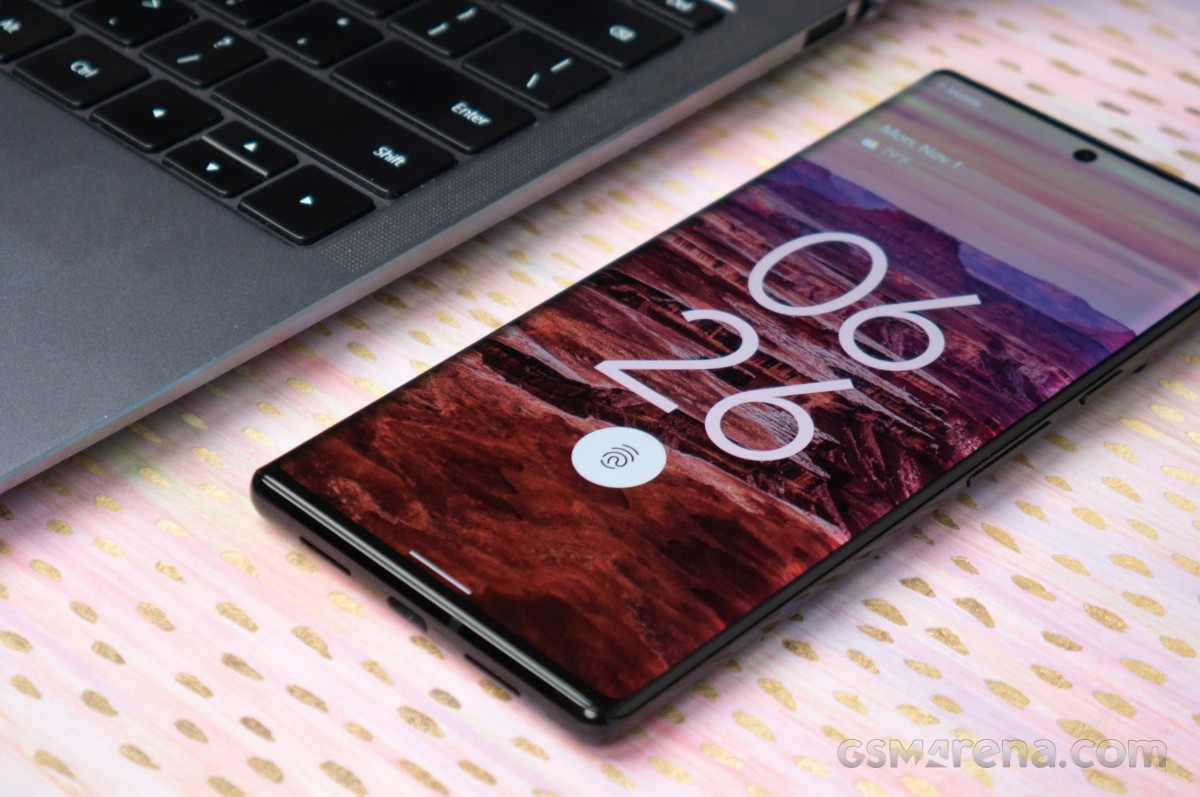 So if you’re in Italy or Spain and want a brand new high-end Pixel, perhaps head on over to the Google online store for your country quickly, before the limited numbers of devices run out.

If you’re on the fence about getting either of them, read our in-depth reviews of the Pixel 6 and Pixel 6 Pro – they should hopefully help you decide.