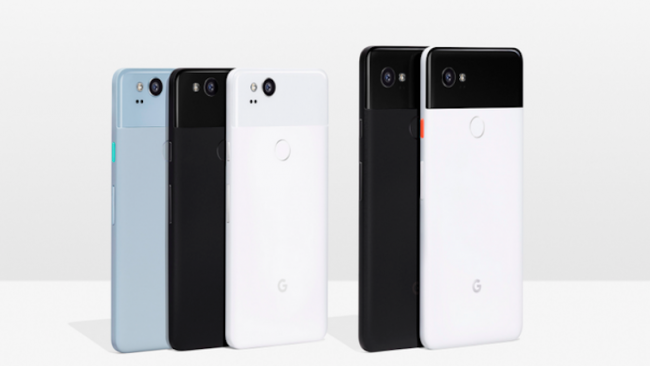 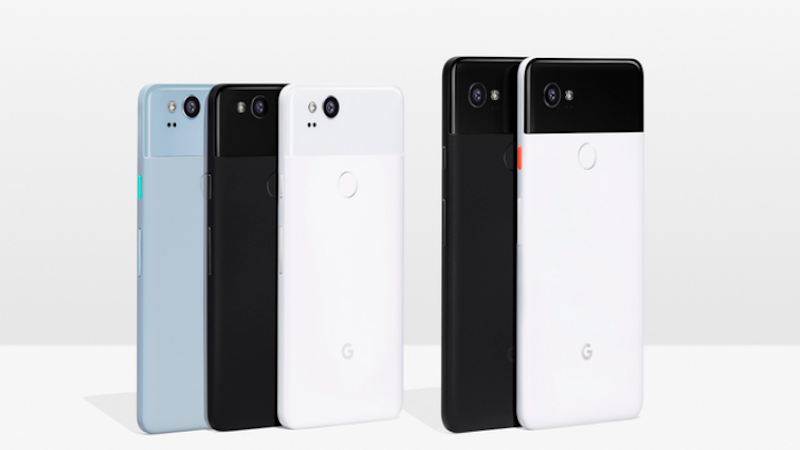 Woes for Google Pixel 2 and Pixel 2 XL owners seem endless, as multiple users have posted on the Pixel User Community forum about faulty headphone adapters that Google has bundled with both the smartphones.

The Pixel 2 and Pixel 2 XL, both, do not have a 3.5mm headphone jack and Google has bundled a USB Type-C to 3.5mm adapter to help users connect their ‘legacy’ headphones. But, the move seems to have proven ineffective as numerous users are reportedly experiencing audio issues with the adapter.

A user with the username ‘Travia336’ started a thread on the Pixel forum, back in October, highlighting this issue and comments filled it soon enough with users complaining about the issue even after two months of the original post.

Some users in the thread have reportedly received functional adapter replacements from Google while some are still waiting for a fix to this unusual issue. Few of the forum users have also offered solutions, one of which involves plugging the adapter into the phone first, then attaching the headphones. Replies to this solution, however, prove that it does not seem to work for most Pixel 2 owners in the thread.

One forum user, with username Nathan K, also suggested troubleshooting the adapter hardware by putting the Pixel 2 in Safe Mode. The user claims that there are some apps that can hijack the audio routing in Android and can cause weird behaviour.

Rebooting the phone, or rather harshly, performing a factory reset seems to be a solution that the majority of the users on the thread found to be effective. Recent comments talked about the issue getting fixed with Android 8.1 Oreo, although it still remained an issue as newer users keep updating the thread with issues in their Pixel 2.

The Pixel 2 and Pixel 2 XL have had their fair share of hardware and software issues ever since launch. From the screen burn-in issue to a clicking sound in the display and audio crashing in portrait mode, the release of the Pixel 2 duo has been filled with controversies related to quality issues. Reports of Pixel 2 XL units shipping without an Android operating system and the Pixel 2 not detecting voice input over Bluetooth are some of the software issues that Google has had to face.