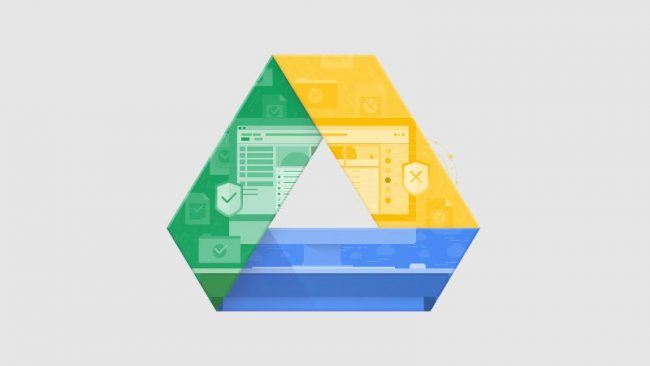 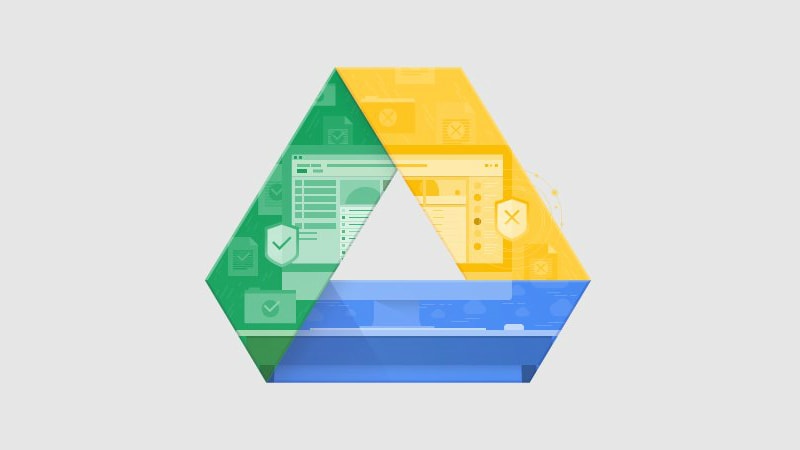 Google recently released the latest software update for its Files Go app on Android. The update, although minor, brings along a crucial feature that allows users to backup their files on Google Drivethrough the Files Go app. Apart from that, the update also adds “additional SD card features” and several bug fixes and improvements. According to the changelog, this update was first released on February 15, 2018.

To make use of this feature, you will need to go into Downloads, click on the arrow beside the file you wish to backup, then click on Back up to Google Drive and enter details such as Document Title, preferred Google account, and preferred folder in Google Drive. Users need to have the Google Drive app installed on their devices for the feature to work.

Available for all Android devices, the Files Go was launched at the Google For India 2017 event in December last year. The app, like other Google Go apps, has been custom built for smartphones with low inbuilt storage and up to 1GB of RAM. It will come pre-installed on all Android Oreo (Go edition)devices.

In its latest update received last month, Google Files Go app got several new features including support for Android tablets, an SD card-only view, and the new “Open With” flow that lets users choose the destination app for the selected file.

While the announcement was made a few months back, smartphones running Android Oreo (Go edition) haven’t yet been unveiled. However, Google states that it will be making announcements on that front during Mobile World 2018 in Barcelona slated for later this month.