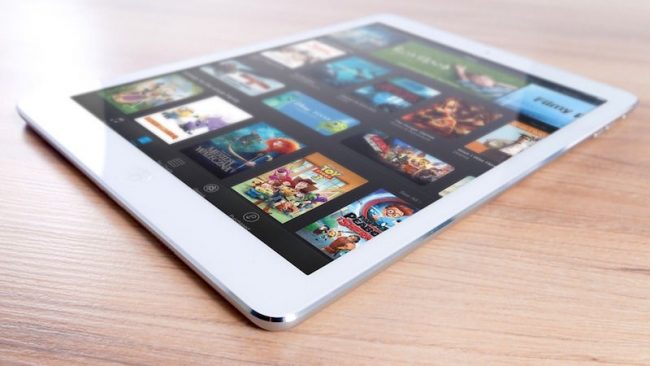 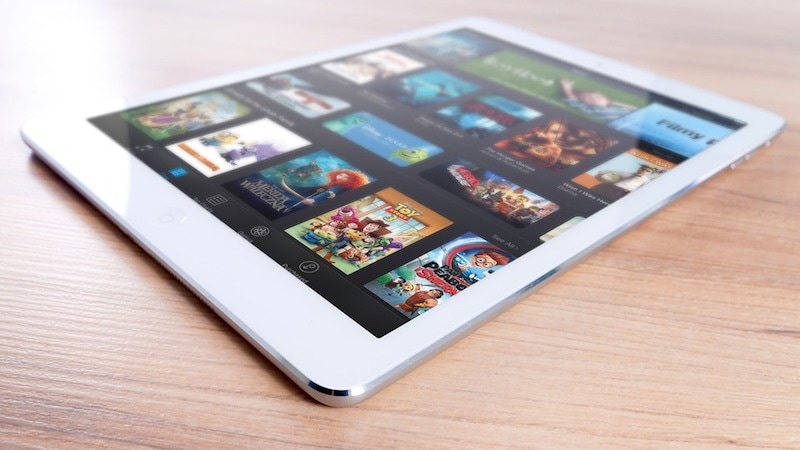 Buoyed by a shift in consumers’ habits towards higher-priced premium smartphones, the overall smartphone shipment is expected to grow 5 percent this year despite a slight decline in overall device shipment, Gartner forecast on Wednesday.

“The Samsung S8 and Galaxy S8+ have had a strong impact so far in 2017, with users undeterred by battery issues that affected the Galaxy Note 7 at the end of 2016. This good start points to a rebound for Samsung,” said Roberta Cozza, Research Director, Gartner, in a statement.

“Continued premium smartphone growth in 2017 will also be highly dependent on the forthcoming anniversary edition of Apple’s iPhone, which should bring more drastic feature and design upgrades than the last few iterations,” Cozza added.

The decline majorly owes to the PC shipment which is set to drop 3 percent alleviated by Windows 10replacement purchasing.

“Many organisations are coming to the end of their evaluation periods for Windows 10, and are now increasing the speed at which they adopt new PCs as they see the clear benefits of better security and newer hardware,” he added.

Though the vendors are trying to add new capabilities to give their products an edge in the market, many new technologies such as Artificial Intelligence (AI) and Virtual Personal Assistants (VPAs) may not have any revolutionary impact in early iterations.

“Today, the user experience with new technologies such as AI and VPAs is too often below the standard found in the rest of the device, and the cost to raise the standard quickly is prohibitive, relative to the benefits,” noted Atwal.