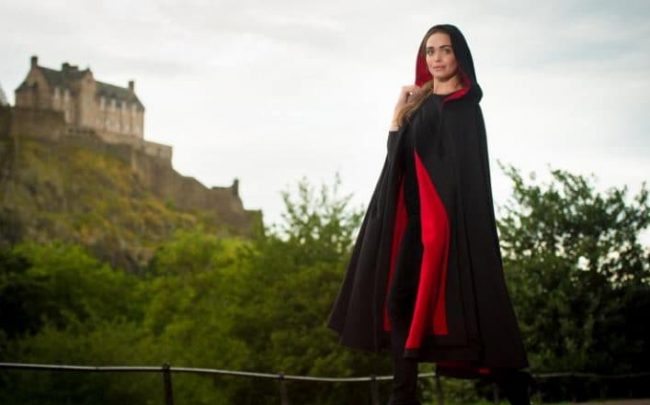 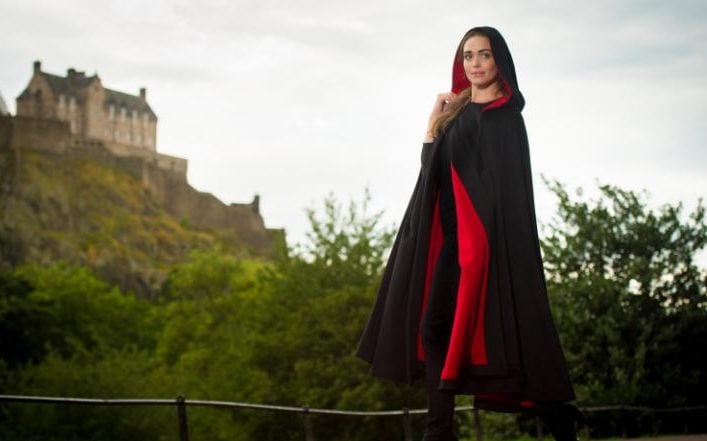 It has been incredibly difficult for investors not to make money in recent years. Stock markets have surged since the end of the financial crisis and bonds have produced staggering returns over the past 30 years.

However, there are still funds that have managed to lose money, either in absolute terms or through being outpaced by inflation or cash savings.

One of the major risks to bonds is interest rates rising, increasing the rates of return available elsewhere. Market pressure then pushes bond prices down.

The shorter the duration of the bond, the lower this risk, as over the short term the likelihood of interest rate rises is lower.

However, the safety of these bonds is reflected in the income that they offer – many pay a rate of below 1pc at the moment.

The main situation in which such investments produce attractive returns is if markets fall or become highly volatile. This means investors pile into bonds for their safety and the capital value of the bonds rises.

Ben Willis, of investment manager Whitechurch Securities said that in recent years, this has failed to happen.

He said: “The backdrop since the financial crisis could not have been worse for absolute return bond funds.”

Telegraph Money has found funds that have struggled over the past seven years. Some will only be found in workplace pensions, meaning investors could have exposure without knowing.

This fund aims to primarily invest in the shares of FTSE 100 companies, but can invest in cash when “a better return is expected to be achieved”.

The fund only has 2.1pc invested in UK shares, and behaves more like an absolute return bond fund.

Short-dated bonds issued by big banks make up a majority of the top holdings – most yielding around 0.5pc.

Over five years, the fund has returned less than 1pc to investors and over seven years investors would have lost 1pc.

Use regions/landmarks to skip ahead to chart and navigate between data series.

Its top holding is Russian government debt, which accounts for around 15pc of the fund. Other top holdings include corporate bonds – yielding 3pc to 7pc – with a minimal time left until maturity, and very short-dated bonds yielding less than 1pc that mature this year.

Over seven years the fund has lost 6pc. The fund did perform strongly during the financial crisis, returning 25pc between the beginning of 2007 and the end of 2009.

This fund invests in a similar range of assets to the Threadneedle fund, although it mainly does so via other Henderson funds, including its Cash, Credit Alpha, Short Duration Bond and Secured Loans funds. Together, these make up around three-quarters of the portfolio.

Over seven years the fund has returned 6pc. While it has made a profit, an investor who had put their money into cash savings paying 2pc annually over that time period would be up by 15pc, if they had reinvested the interest.

Mr Willis said: “The least that these funds can do is beat cash or inflation over a three-year period, but several have failed to do that.”

What to do instead

These funds will likely perform well if a crisis hits and investors sell out of shares to pile into safer investments.

However, Mr Willis said, the highly active management of these funds and use of complicated derivatives makes them expensive, in addition to the poor performance they deliver when markets are rising.

For cautious investors, he tipped multi-strategy funds such as Invesco Perpetual Global Targeted Return or “boring multi-asset funds”, such as Premier Defensive Growth. Another alternative is a mix of low-risk government bond funds and cash.