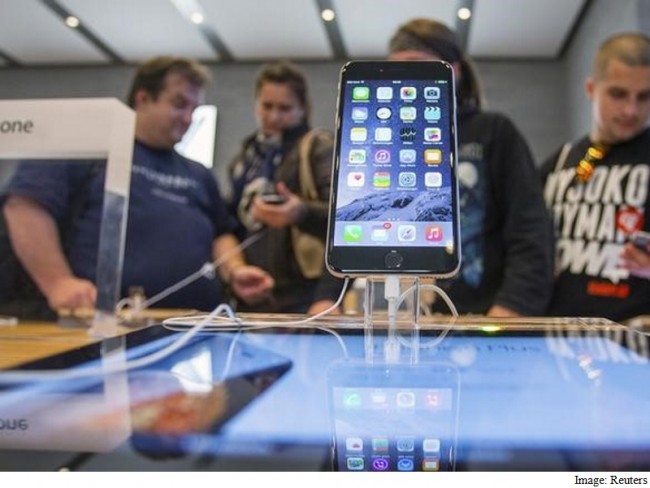 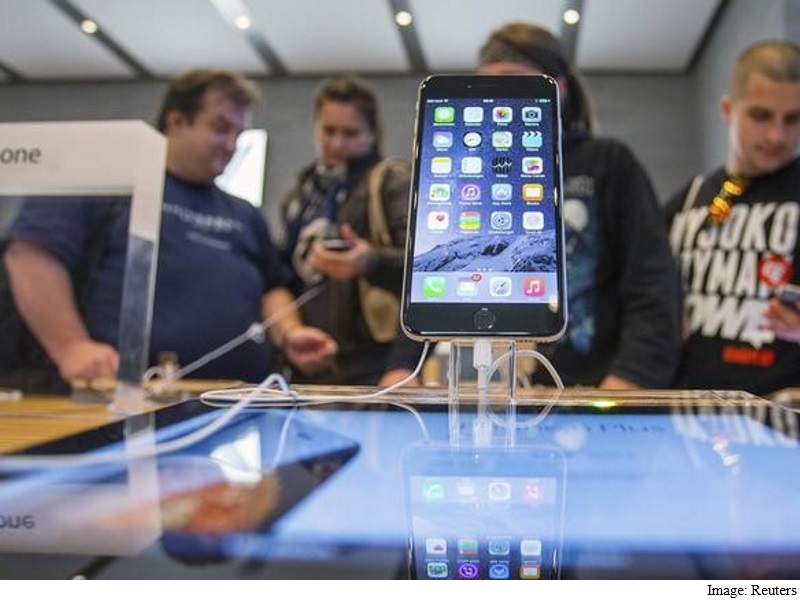 French lawmakers backed a plan to impose penalties including jail time on technology executives who deny access to encrypted data during a terrorist investigation, giving security services and prosecutors the power to force companies such as Apple to cooperate.

An amendment providing the new power was submitted by the opposition Republicans and, while the government hasn’t officially supported the measure, it was included in Justice Minister Jean-Jacques Urvoas’s bill to overhaul legal procedures and fight organized crime in the wake of the November 13 terrorist attacks that killed 130 people in Paris.

The lower of chamber of parliament cleared the bill on first reading by 474 votes to 32.

“The rule aims to force phone makers to give investigators data and it will be up to the manufacturer to use whatever technique is necessary,” Republican lawmaker Philippe Goujon, who proposed the amendment, said in an interview. “The target is to have them cooperate. The aim is not to break the encryption the principle is that manufacturers should cooperate.”

Apple is fighting a Californian judge’s order to unlock the iPhone of a dead terrorist who carried out a massacre in San Bernardino in December, with its Chief Executive Officer Tim Cook saying the ruling is an attack on privacy. In France, phones with encrypted data are holding up investigators working in several terrorism cases, including the November 13 attacks, Goujon said.

Under Goujon’s proposals, a company operating in France would face a EUR 350,000 ($386,000) fine and its executives could be jailed for up to five years if it denied investigators access to data. In addition, every person who refuses to share information relating to an investigation could be sentenced to two years in jail and fined EUR 15,000.

The US court has faced a backlash from other technology companies and even the United Nations commissioner for human rights over the San Bernadino iPhone.

Technology giants from Microsoft to Google have set aside rivalries to back the maker of the iPhonewhile the UN on Friday said US courts risk hurting human rights. Law-enforcement groups seeking to join the case said their ability to extract data from the equipment they seize is critical to solving crimes and protecting the public.

France’s bill will be reviewed by the Senate once it clears the lower house and the government aims for a final vote in the lower house in coming months. The government will seek to alter the amendment in the Senate debate, Goujon said, “but not to change the target. It will be to make it more compatible with the French penal code” to prevent the law being challenged on constitutional grounds. The Justice Minister’s office didn’t return calls seeking comment.