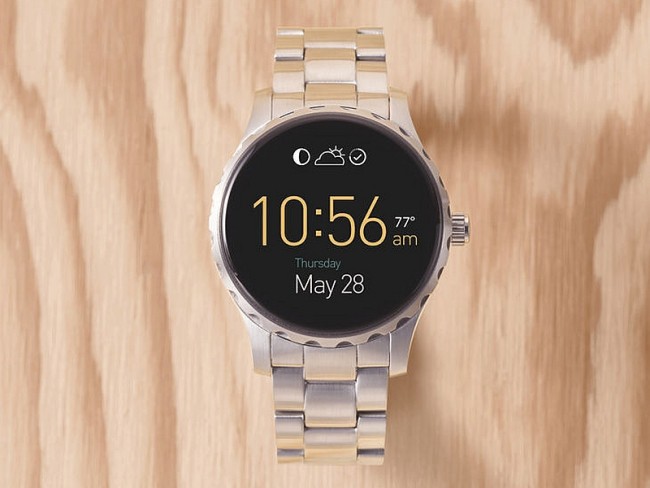 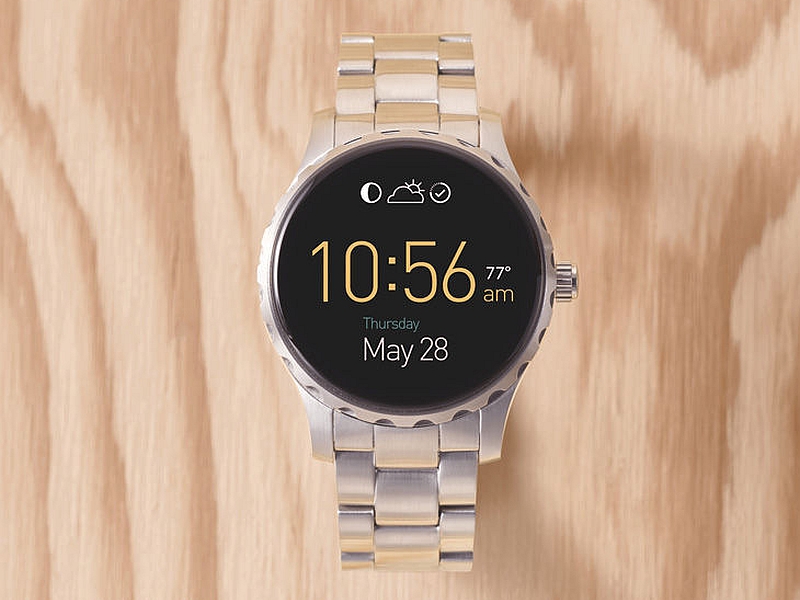 Fossil, the company known for its watches, is not new to the smartwatch industry. The US-based company launched its first smartwatch as a part of its Fossil Q line of connected wearables in October last year. However, the firm on Tuesday launched two more smartwatches in the same lineup – the Q Wander and Q Marshal – at the 2016 Fossil Global Exposition at Baselworld in Switzerland. Both will be available to buy later this year starting at $275 (roughly Rs. 18,500). It has also launched an activity tracker called Q Motion that will be available for $95 (roughly Rs. 6,400) in next few months.

The Android Wear-based Fossil Q Wander and Q Marshal come with 44mm and 46mm cases respectively. While the former comes with a delicately designed gold metal finish and with interchangeable leather straps, the latter is described by the company as having a ‘rugged case’ with navy blue finish and ‘vintage-inspired’ leather straps. Both have a circular dial with always on touchscreen displays. They are also said to come with a new wireless charger, which are slimmer than that which came with the Q Founder. 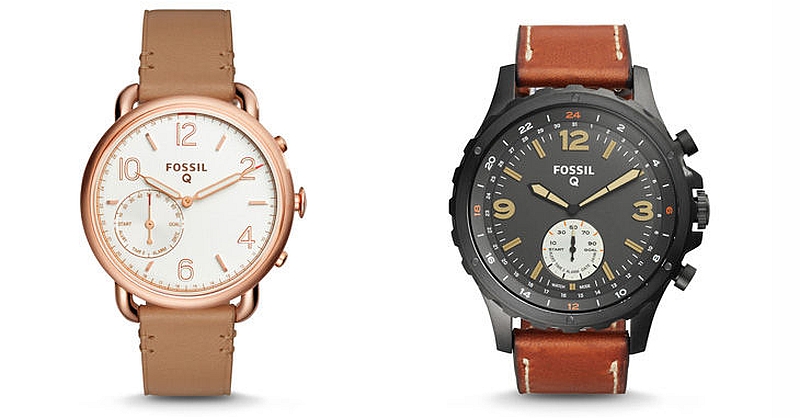 Regular functions such as notification alerts, responding to messages via tapping at the screen or by voice commands are included. They also give information on the flights along with timely reminders using Google Now cards. Both are compatible with Android and iOS. 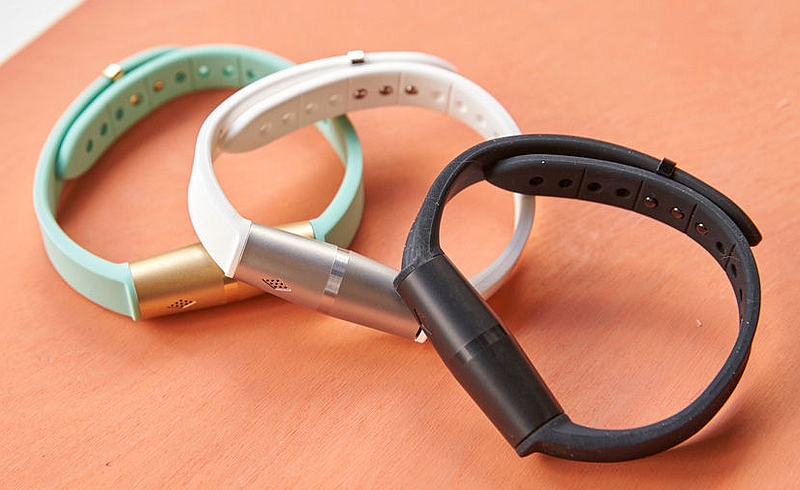 As for the Fossil Q Motion (seen above) activity tracker, the wearable device notifies users of calls and texts haptic vibrations and multi-color LED lights, in addition to tracking the wearers activities. The tracker also includes smart tap technology, using which users can play their favourite music, find their handsets or take selfie images.

The Q Motion is backed by a coin cell batteries, which is rated to deliver usage time of up to six months. It is water resistant for immersion up to 50 metres as well.