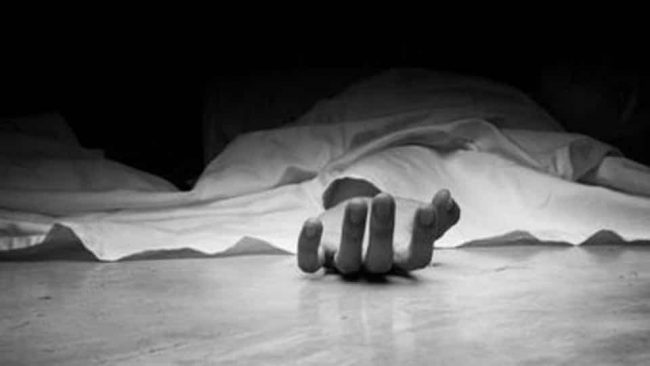 The incident came to light on Tuesday morning. The victims, identified as Vegraj, 60, his wife Ramvati Devi, 50, son Nem Chandra, 32, daughter-in-law Mamta Devi, 28, and daughter Gayatri Kumari, 26, were found dead in their house by villagers. Vegraj was a retired railway employee and his son Nem Chandra was posted as a railway gateman at Bhojipura in Bareilly. Vegraj’s three other sons live in Etah, police said.

A police team led by superintendent of police Walendu Bhushan rushed to the spot and took stock of the situation. “Prima facie it appears that all the family members died after consuming poison-laced milk at night, as suspected by the forensic team. They have taken a sample of the milk and it has been sent for a laboratory test.”

District magistrate (DM) Akhilesh Mishra also reached the village and directed officials to solve the case as soon as possible.

“Bodies have been sent for postmortem and police are investigating the matter from all angles. Dog squad reached the spot and evidence has been collected. Everything will be clear after the postmortem and laboratory reports,” the SP said.