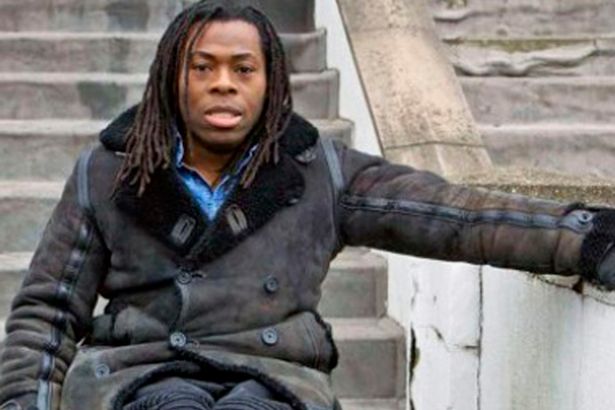 A fitness for work assessor for Government contractor Capita boasted he “flew through” vital welfare disability tests – earning himself £20,000 a month.

And another derided a disabled claimant as needing “help to wipe her a*** because she’s too f****** fat to do it herself”.

The footage was filmed for Channel 4’s Dispatches programme by a reporter who went undercover to expose the hated tests, which have seen thousands of disabled people wrongly stripped of benefits.

In the documentary, to be broadcast at 8pm on Monday, one Capita employee named Alan crows about raking in vast sums.

He told the stunned reporter, who was taken on as an assessor: “It was ridiculous, I was getting around 20 grand a month, most months.

Have your say in the comments below

“We was flying through them because of that money.”

Alan, who was tasked to show the new recruit the ropes, told how he would sometimes complete assessments before meeting a claimant.

He said of one, who had lost a leg: “When it gets to the nuts and bolts, he does everything really don’t he?

“I’d literally finished his assessment before I’d walked through the door.”

The documentary is presented by ­Paralympian basketball player Ade Adepitan, 43, who won bronze for Team GB in Athens in 2004.

Capita said it has seen transcripts from the programme and apologised for the conduct of the assessor in question.

But a spokeswoman said the firm “does not recognise” claims of £20,000-a-month fees.