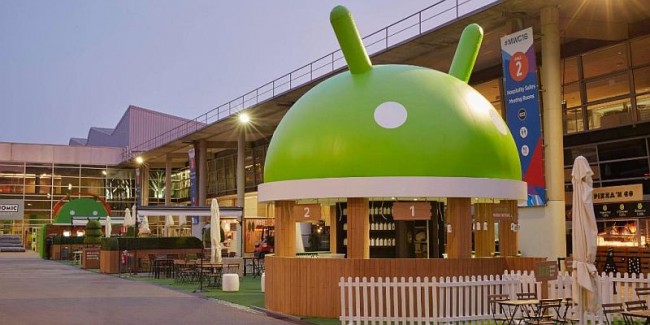 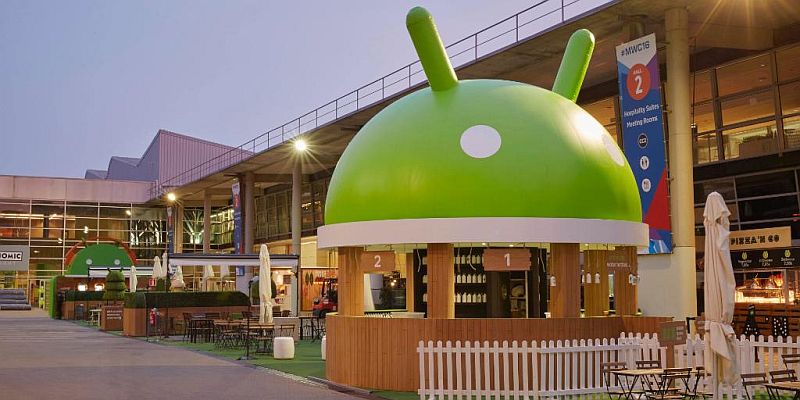 The release was confirmed by Ian Lake, an Android Developer Advocate, on Google+. In his post on Thursday, Lake said, “If you’ve been doing N Dev Preview testing on a Nexus 5X, 6P, or 9, make sure to get today’s update as it fixes some performance issues.” 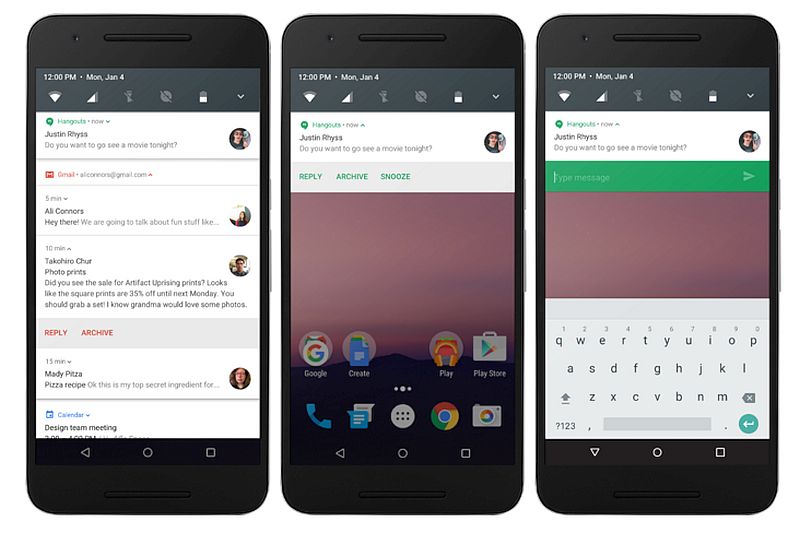 The new Developer Preview 1 Build is currently available for Nexus 5X, Nexus 6P, and Nexus 9. Android Police reports that the new update is also available for the Nexus Player – leaving out just the Nexus 6.

The Nexus 5X and Nexus 6P smartphone are getting the update with build NPC56W while the Nexus 9 and Nexus 9 LTE tablets are receiving it with build NPC56X. Lake in his Google+ post also confirms that the first update addresses some performance issues. Google has now listed the updated factory images for devices on its Developer site.

(Also see: Android N Name: Nutella, Nankhatai, Nougat, or None of the Above?)

Google recently started asking people what Android N should be named via its Google Opinion Rewards app. The move was in line with what Google CEO Sundar Pichai confirmed in December during his India visit, saying the company may use an online poll to name the next version of Android.

Google’s Hiroshi Lockheimer, SVP Android, Chromecast, and Chrome OS, had last week confirmed that the company had plans to “hand off” the final Android N release to device makers this summer, which is anticipated to be after Google I/O 2016 – which kicks off May 22.