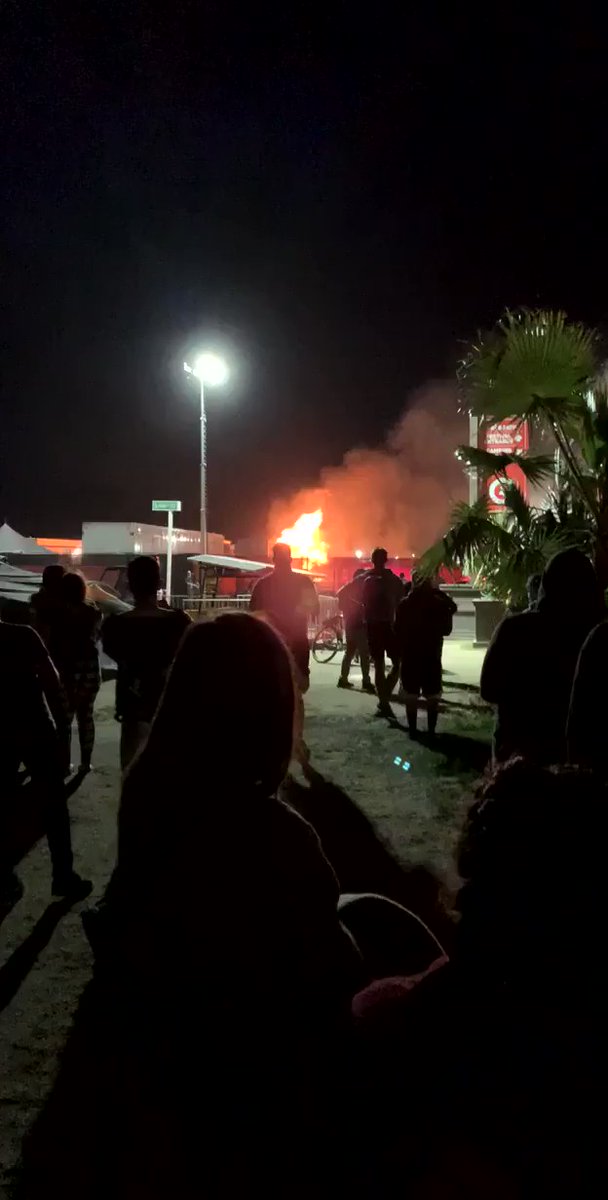 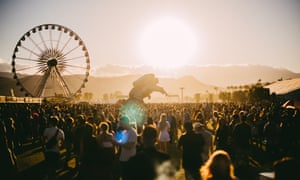 A fire has broken out at Coachella music festival in California, with footage showing the blaze tearing through a shower block.

Attendees shared films on social media of the fire, which took place at the festival’s campsite in the early hours of Saturday.

The festival – which kicked off on Friday evening with a performance by Donald Glover’s alter ego, Childish Gambino – is one of the world’s most popular music events, with tens of thousands of people attending over its first weekend.

But the fire caused panic, with footage posted online showing a man urging festivalgoers to “back up, back up” as the mobile shower unit stood ablaze behind him.

One camper claimed to have heard “explosion sounds” and said one person fled the fire with their towel.

Another person shared footage, saying: “The explosion was about 60ft away from our tent … [In] all seriousness, this wasn’t a cool thing to wake up to. Took this as we ran away.”

Firefighters attended the scene shortly after 2am to tackle the blaze. Riverside County fire department tweeted: “Firefighters responded to reports of a mobile shower unit on fire. Upon arrival, the shower unit was fully involved, near centre of venue.”

Within half an hour, the blaze was “contained”, the department said. “Mobile shower unit in lot eight storage area. Total of two trailers involved. One damaged, one destroyed. No reported injuries to fire personnel or civilians. Fire crews will remain on scene for one hour for overhaul,” it added.

Headliners at Coachella, which runs over two weekends, include Tame Impala and Ariana Grande. The actor Idris Elba is also performing a DJ set.

Other artists include the British rock band The 1975, Jaden Smith and the Grammy award-winning country music singer Kacey Musgraves.

The festival takes place in a desert valley in the southern Californian city of Indio, 127 miles (204km) east of Los Angeles.