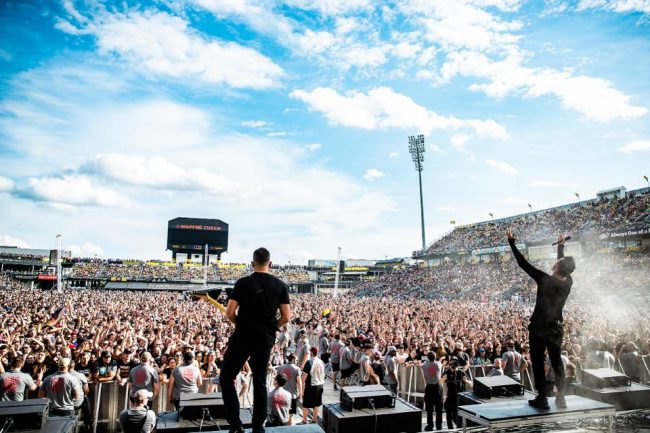 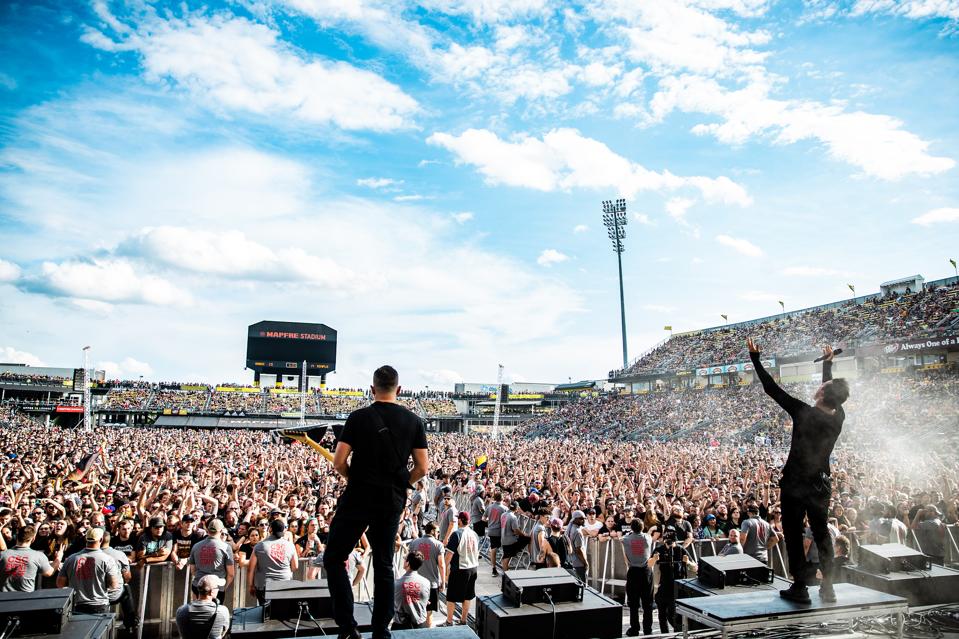 As one of the largest independent music festival producer in America, Danny Wimmer Presents has 2020 set as its most ambitious festival season yet. The festival producer is the famed curator of 7 unique live music festivals across the U.S., attracting nearly 750,000 attendees in 2019 with several of their festivals completely selling out. However, 2020 has set the bar to astronomically high levels for the company, as in October they announced a partnership with Metallica who’ve agreed to an unprecedented number of appearances at this year’s festivals. As it stands, Metallica will be headlining two nights at each of the five DWP hard rock festivals; Aftershock (Sacramento, CA), Sonic Temple (Columbus, OH), Welcome To Rockville (Daytona Beach, FL), Epicenter (Concord/Charlotte, NC), and Louder Than Life (Louisville, KY).

Topping it all off, Danny Wimmer Presents is officially announcing a deal with premiere investment firm, The Yucaipa Companies. The deal will provide DWP with substantial financial backing, and ultimately looks to further DWP’s 2020 vision and their future ambitions in the years to come.

“We had several different options for investors, but ultimately selected Yucaipa because they really understood our growth strategy, and they are uniquely situated to help us execute on it,” says Danny Hayes, CEO of Danny Wimmer Presents. Yucaipa already has several successful investments in the music industry, as well as key relationships in cities where we already operate and others we’d like to enter. We believe they will be able to accelerate our plans to expand into new markets.”

The Yucaipa Companies is the investment firm founded in 1986 by billionaire business man, Ron Burkle. Over the years the firm has made significant investments in entertainment and live events companies in the US and internationally, with more than $30 billion worth of merges and acquisitions completed. In addition to the large scale deal with The Yucaipa Companies, DWP has entered into a new banking relationship with First Horizon Bank, who will assist them with further investment capital. The festival producer has also renewed their ticketing agreement with Front Gate Tickets, which happens to be the leading festival ticketing platform in North America. While DWP has already made their mark as the biggest independent music festival producer in America, their new financial backing from Yucaipa, as well as their other renewed and continuing relationships could further the company to unprecedented feats.

How To Build A Culture Of High Expectations

Overcoming The Challenges Of Getting Through College

How To Build A Better Tent

All things considered, this festival season is looking to be the most anticipated and crucial period in the DWP’s history. With the company’s current investments and new financial backing from The Yucaipa Companies, they can further expand festival attractions and their growing reputation. More over, 2020 has probably won over a litany of new attendees for DWP festivals, as the partnership with Metallica singlehandedly dominates any other rock or metal U.S. festival. It’s an easy incentive for returning and new attendees to participate in at least one of their 5 rock based festivals, not to mention at a very competitive price, especially compared to other popularized festivals. For instance, a 3 day GA pass for Epicenter Festival is currently priced at $179 + fees, which is plenty more affordable compared to festivals like Coachella ($429 + fees) or Bonnaroo ($279-$359 + fees). DWP is certainly gearing up for their most ambitious festival season yet, and with the Yucaipa funding they’ll only further these ambitions for years to come.