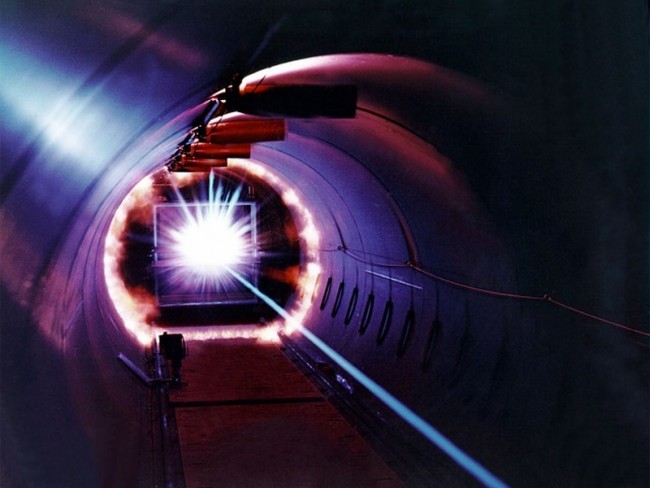 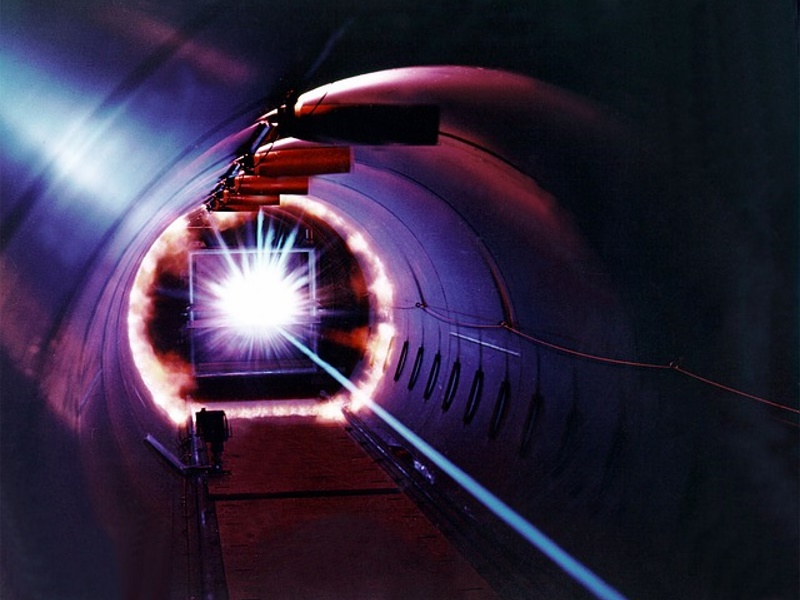 Researchers from Facebook’s Connectivity Lab have developed a new technology that can one day make light-based wireless communications – a far superior technology than the ones based on radio frequencies or microwaves – a reality in the future.

The new technology can pave the way for fast optical wireless networks capable of delivering Internet service to far-flung places.

“A large fraction of people don’t connect to the Internet because the wireless communications infrastructure is not available where they live, mostly in very rural areas of the world,” said Tobias Tiecke, who led the research team.

Light-based wireless communication, also called free-space optical communications, offers a promising way to bring the Internet to areas where optical fibres and cell towers can be challenging to deploy in a cost-effective way.

Using laser light to carry information across the atmosphere can potentially offer very high bandwidths and data capacity, but one of the primary challenges has been how to precisely point a very small laser beam carrying the data at a tiny light detector that is some distance away.

The Facebook researchers used fluorescent materials instead of traditional optics to collect light and concentrated it onto a small photodetector.

They combined this light collector, which featured 126 sq cm of surface that can collect light from any direction, with existing telecommunications technology to achieve data rates of more than 2 gigabits-per-second (Gbps).

“We demonstrated the use of fluorescent optical fibres that absorb one colour of light and emit another colour,” Tiecke said.

“The optical fibres absorb light coming from any direction over a large area, and the emitted light travels inside the optical fibre, which funnels the light to a small, very fast photodetector,” he added ina paper described in the journal Optica.

This setup replaces the classical optics and motion platform typically required to point the light to the collection area.

The fast speeds are possible because less than two nanoseconds lapse between the blue light absorption and the green light emission.

In addition, by incorporating a signal modulation method called orthogonal frequency division multiplexing, or OFDM, the researchers transmitted more than 2Gbps despite the system’s bandwidth of 100MHz.