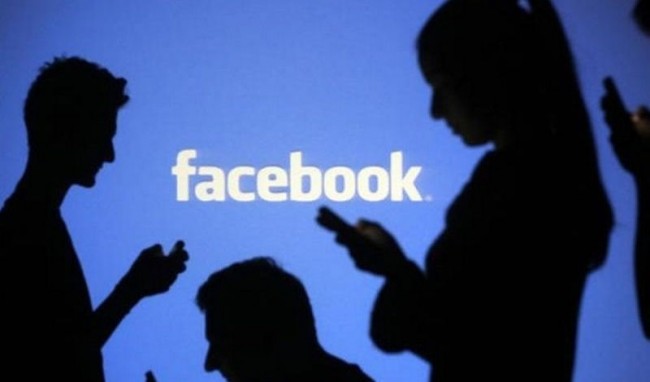 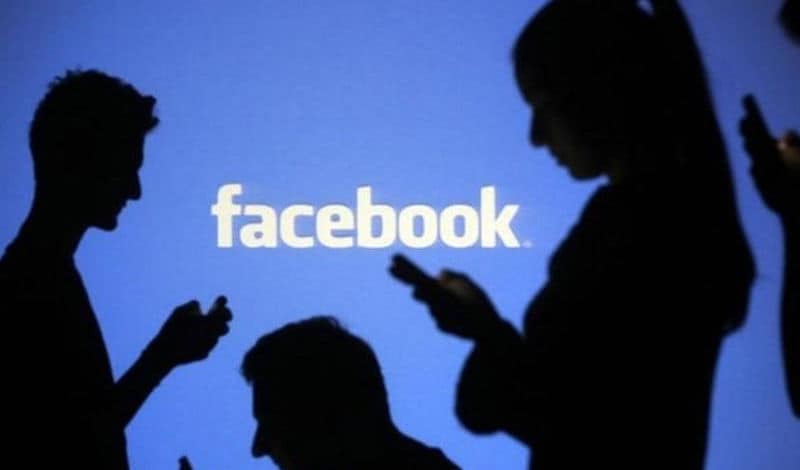 HIGHLIGHTS
Feature called ‘Collections’ functions similarly to Snapchat’s Discover
Social networks have become a popular source of news
‘Collections’ content will be inserted directly into the News Feed
In yet another attempt to take on photo sharing mobile service Snapchat, Facebook is working on a new feature which will showcase lists of curated content from publishers directly in the News Feed.

Social networks have become a popular source of news for many, trailing only TV as a top source of information.

The move for the new publisher programme comes at a time when Facebook is trying to struggle between high-quality content from established media and fake news stories that go viral across the social network.
Earlier this year, Facebook has joined a network of more than 30 international media companies and organisations in an effort to filter out fake news stories and to improve the quality of information found online.
Seen everyday by more than 150 million users, Snapchat’s Discover feature lets users stumble upon channels from top publishers who curate content daily, watch ‘Live Stories’ from an event.

“Facebook, which has 1.8 billion users has told early ‘Collections’ partners that the content they create will be inserted directly into the News Feed, effectively giving them direct and potentially much broader access to the social network’s vast audience,” the Mashable report added.